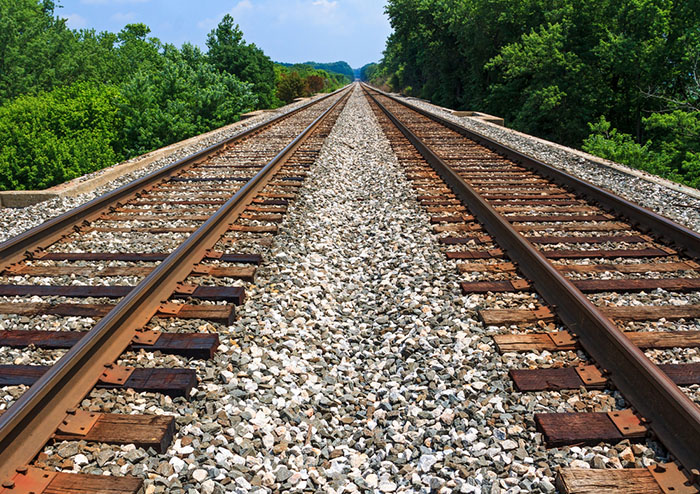 DB Cargo has signed its second contract to move cargo between Germany and China by rail this month, underscoring the rising popularity of this niche market competing against the dominant Asia-Europe sea route.

The German rail freight operator has signed a memorandum of understanding with the eastern Chinese city of Hefei, 130 kilometres (81 miles) from Nanjing, China’s largest inland port, to run a service to Hamburg, Europe’s third-largest container port.

The initial plan is for a weekly service starting in early October transporting a range of goods including computers, textiles, and photovoltaic components.

The service, operated by Trans Eurasia Logistics, a joint venture between DB Cargo and Russian Railways, will take 15 days to make the 10,600 kilometer journey across Germany, Poland, Russia, Kazakhstan, and China.

“We are thrilled that we can continue to expand rail transport with Hefei along the traditional Silk Road route,” said Jürgen Wilder, CEO of DB Cargo.

“The constantly rising transport volumes of the trans-Eurasian landbridge demonstrate that railway has established itself as a competitive alternative to other modes of freight transport. I firmly believe that more customers will use rail services to transport their goods to and from China in the future.”

DB Cargo signed a multiyear contract with BMW earlier in the month to ship auto components by rail from the car manufacturer’s German plants in Leipzig and Regensburg to its factory in Shenyang, northern China.

The extension of the original contract signed in 2010 involves two trains per week with an annual traffic of some 2,500 containers.

The route is increasingly popular with industrial shippers despite falling ocean freight rates, with some 400 trains between Germany and China carrying 30,000 containers in 2015. DB Cargo, Europe’s largest rail freight operator, has targeted annual traffic of 100,000 containers by 2020.

Such services are most popular with shippers looking for a third way between the low costs and slow transit times of water services and the express and exorbitantly priced cargo airlines.

Making such rail routes more attractive are gains made in transit times between the two regions. DB Cargo has reduced the transit time from Germany to China to under 17 days from 23 days in 2010.

“Rail transport is a real alternative to air travel that was previously considered,” said Vincent Allal, head of Kaporal Supply Chain. “The transit is relatively short, we have halved our bill on this transaction, and we are very sensitive to the low environmental impact of this solution.”

“It is an innovative solution that we offer to our customers. In comparison, ocean freight transit times are approximately 30 days and the rates are subject to high volatility. No doubt that rail transport has a future.”

However, the cost of shipping a 20-foot-equivalent unit by rail to Europe still averages around five times more than by ocean, and the capacity constraints of trains and rail infrastructure compared with oceangoing vessels mean that while rail services have the potential to create a significant dent in air cargo volumes, they will most likely never account for more than 1 percent or 2 percent of ocean volumes.