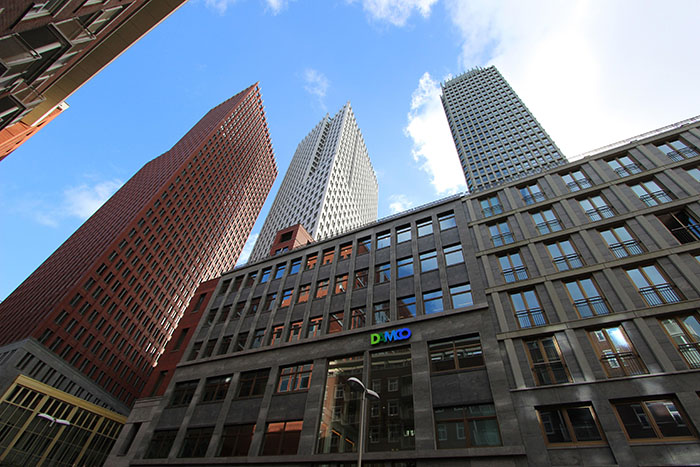 Damco headquarters in The Hague, the Netherlands.

LONDON – Damco posted a rare profit in the second quarter as Maersk’s troubled freight forwarding and logistics arm reaped the benefits of a radical restructuring program.

The swing to a net operating profit of $7 million from a $32 million loss in the second quarter of 2014 was driven by productivity improvements and reduced overhead costs, which slashed the company’s first-half loss to $2 million from $42 million last time.

Revenue slumped 17 percent to $655 million from $785 million, with around half the reduction caused by exchange rate movements.

The rate of return on invested capital improved to 8.9 percent from -25.8 percent in the same quarter a year ago. But Damco remains Maersk’s worst performing business unit, with a -1.5 percent return in the first half compared with the group’s overall figure of 12 percent.

Ocean freight volume declined by 7 percent, partly due to the exit from non-profitable business, and air freight tonnage was down 4 percent on less project cargo. Supply chain management volumes, by contrast, increased by 8 percent.

With the restructuring achieving its targets, Damco said it will focus for the remainder of the year on “driving commercial competitiveness and generating profitable and sustainable top-line growth.”

Damco’s return to profit will support analysts’ expectation that Maersk will look to sell the company as it focuses on four core businesses – container shipping, port terminals, oil production and exploration and drilling.