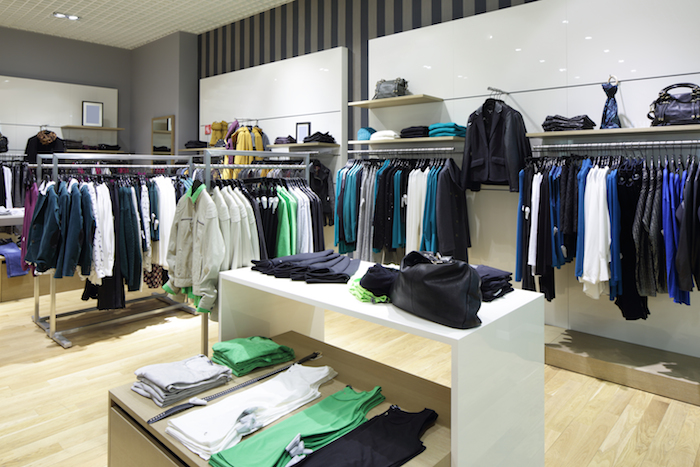 Beneficial cargo owners are still navigating the perils of U.S. West Coast port congestion, as they attempt to bring inventory in for the spring season.

One of the hardest-hit retailers, New York & Company, saw revenue decline because of the late merchandise deliveries, CEO Greg Scott said in a Dec. 3 earnings call. Critical goods were transported by air, costing the company an estimated $2 million in extra freight costs,  and other merchandise was diverted to East Coast ports. Scott said the company is diverting through East Coast ports for the near future, and will continue to do so until “the West Coast is really a place where we can be really sure about our deliveries."

“As we move into the April-May period, if the conditions on the West Coast have not improved, we will start airing the goods we believe we need to be fast-tracked,” Scott said.

The fact that port troubles on the West Coast are being mentioned repeatedly in earnings calls, where port issues rarely get discussed, is yet another indication of how serious the ongoing problems remain even as the peak season get completed. It also shows how the problems may affect shippers' longer term views of the viability of West Coast ports.

“We do see ongoing continued destruction out of the West Coast ports,” Dyer said. “Those are things that we continue to watch that will likely put a little bit of pressure on margin.”

Congestion at West Coast ports, most notably at the Los Angeles-Long Beach port complex, peaked at the height of holiday shipping season. Growing volumes, coupled with a lack of chassis at terminals and slowdowns by International Longshore and Warehouse Union workers combined to create delays that continue to hover at 7-8 days of dwell time at terminals, executives say.

Multiple BCOs spoke of shipping holiday cargo in earlier than normal. Those that did have seen inventory levels relatively unscathed. Five Below CEO Tom Vellios said the company had higher freight costs and a much higher inventory level than expected heading into the fourth quarter, but because of that they were well-positioned for the holiday season. American Eagle also reported the company managed through slowdowns successfully by diverting cargo and bringing in goods earlier.

Best Buy CEO Hubert Joly said the company could see some supply chain disruption that would affect merchandise availability in the coming weeks, but that the company is well-stocked for the holiday season. Target is comfortable with its inventory levels as well, Chief FInancial Officer John Mulligan said. Big Lots CEO David Campisi said his company moved inventory in August and September that would typically be shipped in October, which helped them sidestep the delays at LA-Long Beach.

“We really took the offensive position on [battling congestion] very early on,” Campisi said during an earnings call on Dec. 5, transcribed by Seeking Alpha. “We pulled up a lot of inventory deliveries and worked with our partners in Asia to get containers on the water earlier than normal. Were there a few hiccups? Yes, but nothing significant.”

In the long run, the concern now shifts to whether the situation continues or deteriorates further, said Julie Whalen, chief financial officer at Williams Sonoma.

“Although we are 100 percent confident of our team’s ability to navigate this to help minimize its impact on our inventory, we are hopeful that there will be a solution soon. Given the volume of goods that pass through the West Coast ports, longer term this isn’t good for anybody,” Whalen added.

Even though negotiations between the ILWU and the Pacific Maritime Association haven’t reached the crisis level of those in 2002, when ports instituted a coastwide lockout of ILWU workers, they have dragged on longer than talks did in both 2002 and 2008, leaving shipper anxiety at a high. The ILWU could consider signing a tentative contract at its Dec. 15 caucus, but retailers are still wary of the potential for additional slowdowns or even a lockout or strike.

“A work stoppage in the West Coast ports would have negative consequences for all U.S. retailers,” DSW CEO Mike MacDonald said.