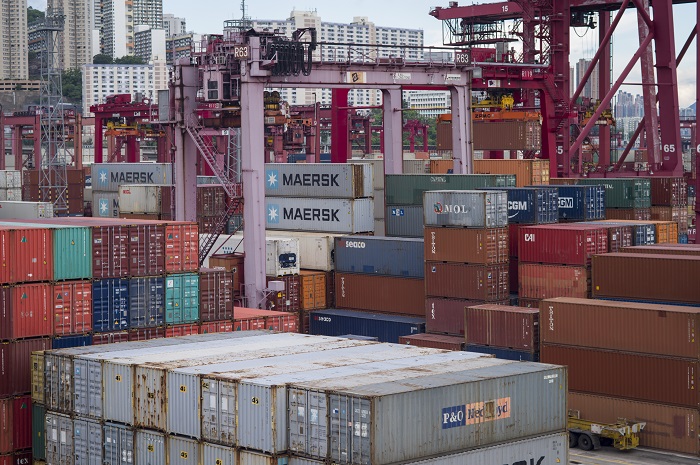 “Twill, like the name suggests, is like a tightly woven fabric that consolidates different strands of the supply chain together to make shipping simple. Resonating with the Indian government’s ‘Digital India’ initiative, we truly believe this is the right time to go live in the country, and we’re excited to be paving the way for digitization in this industry,” Twill CEO Troels Stovring said, announcing the launch.

Citing an analysis by the Confederation of Indian Industry, the company said indirect or hidden charges, resulting from unreliable transport services and regulatory delays, represent roughly 38 to 47 percent of India’s total transportation and logistics costs — and that if those costs are brought down by 8 to 10 percent with digitization, the country can dramatically improve its trade competitiveness and generate additional export revenue of up to $5.5 billion annually.

Officials said being a Damco product, Twill is in a position to leverage the company’s existing global footprint, as it works to extend its services to 15 more countries this year.

Although it remains to be seen how Twill will fare in the long run, in a market that continues to be largely controlled by traditional freight forwarders, an array of domestic, tech-driven logistics startups has entered the fray in recent months, citing price transparency as their core selling point to woo increasingly cost-conscious shippers. Shipwaves, Cogoport, and FreightCrate Technologies are some of the Indian startups that will compete with new international entrant Twill.

While Shipwaves is said to have already signed more than 1,000 shippers and set up special pricing arrangements with major ocean carriers — such as Maersk Line, Cosco Container Lines, CMA CGM, and Mediterranean Shipping Company — Cogoport hopes to ride on the strength of its strategic collaboration with the industry group Federation of Indian Export Organizations.

Maersk accounts for roughly 20 percent of India’s total container transportation. The liner giant, in its recent trade reports, has sounded a bullish note regarding India’s long-term growth prospects, and the Twill launch underscores the Danish group’s intent to capture a larger share of the fast-growing market.

As the emerging market economy develops and expands, other technological advancements are also under way. A web-based integrated, central portal — the “port community system — designed to connect all marine terminals and other logistics providers through a single-window module, has been developed with nationwide rollout under way, whereas the widely discussed blockchain technology is slowly making its way through the Indian freight industry. Mumbai-based logistics firm J. M. Baxi Group recently joined hands with IBM to offer such services to domestic logistics players.