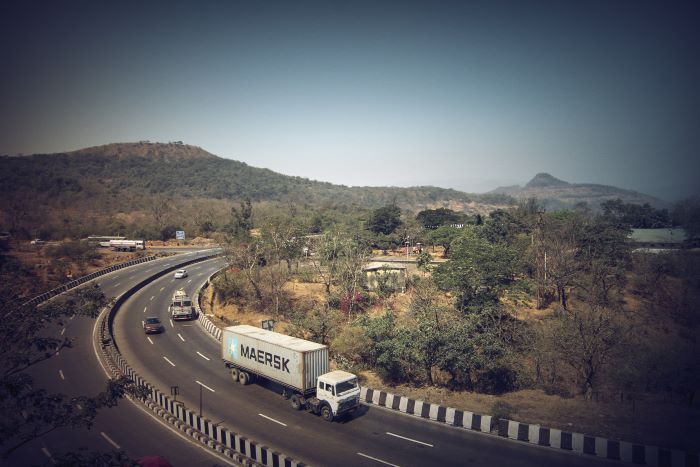 As the COVID-19 pandemic continues to spread and social distancing becomes an inevitable part of everyday life, Indian freight transport stakeholders — on the regulator and cargo owner sides — are increasingly turning toward digitalization to keep the supply chain running.

Building on a pilot paperless project launched in early June at selected locations, Indian Customs has made the transfer of export documentation via a single digital window mandatory across the country, effective this month. The broader program comes as handling the voluminous paperwork through multiple parties became a serious trade concern owing to virus fears.

“This reform will yield immense benefits in terms of saving the time and cost of compliance for the trade, thereby enhancing the ease of doing business, while providing enhanced security features for verification of authenticity and validity of the electronic document,” Customs said in a notice.

Shipper and maritime groups across the spectrum lauded the initiative, noting digital transformation can help fix many of the cargo owners’ pain points.

“This [reform] is a welcome move and will help reduce transaction time and cost,” an official at the Federation of Indian Export Organizations told JOC.com.

In a letter to Customs, the Maritime Association of Nationwide Shipping Agencies, which represents the port agents’ community, stressed the need to eliminate physical human interactions in port operations and called on the government to work toward that goal.

Maersk told JOC.com it has invested heavily in digital innovations to simplify a range of processes for Indian shippers, thereby reducing container turnaround times and logistics costs along with greater transparency benefits. It also cited a research report that estimated importers out of Jawaharlal Nehru Port Trust have the potential to save up to Rs. 1,700 crore ($227 million) annually by using digital platforms like TradeLens, software Maersk developed and sells in tandem with IBM.

“It is encouraging to see that a key stakeholder like Customs has also accelerated their digital effort now,” Steve Felder, Maersk’s managing director for South Asia, said. “We strongly believe that digitalization will help India’s economy weather future supply chain disruptions by bringing in higher productivity and efficiency.”

The carrier also noted its instant quoting tool — Maersk Spot — saw a tenfold jump in customer access in India during the April–June quarter from a year earlier.

DB Schenker is another key global logistics player that believes online applications can have a transformational impact on Indian supply chains. “Digitization is the key to India’s logistics industry and a step ahead towards digitizing the [customs] procedure at JNPT [and elsewhere] will surely result in ease of doing business, improving efficiency and cycle time around customs clearance,” Vishal Sharma, CEO of DB Schenker (India Subcontinent), told JOC.com. “We strongly believe that this would be a vital enabler for attaining the true growth potential of the logistics sector.”

How to Improve OTIF: 15 Tips for On Time and In Full Delivery
END_OF_DOCUMENT_TOKEN_TO_BE_REPLACED