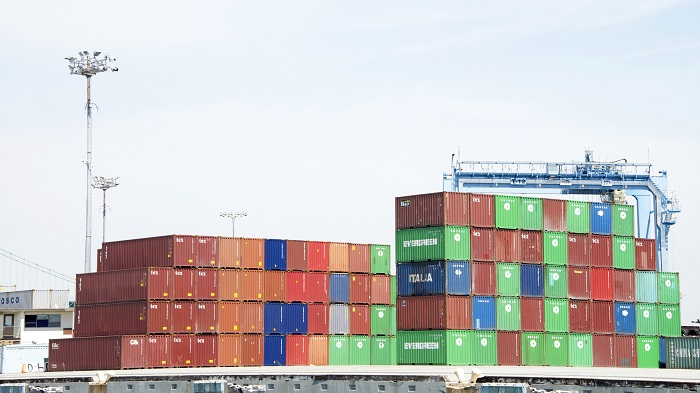 A buying group launched Friday, which is aimed at leveraging the collective purchasing power of small- and medium-sized beneficial cargo owners (BCOs), says it can cut on average $200 from the cost of shipping a container.

The buying group, created by Drewry Supply Chain Advisors and supply consultant Chainalytics, aims to give BCOs that ship fewer than 20,000 TEUs a year the kind of buying muscle that large shippers can command when negotiating with carriers, said Philip Damas, head of Drewry’s logistics practice.

The goal is to push back the forces that have weakened the position of small and medium BCOs because consolidation in the shipping industry has created fewer players that often are interested only in larger shippers, and feel no pressure to lure smaller players with lower rates.

“A shipper’s rate competitiveness and priority to an ocean carrier is directly related to the number of containers shipped,” said Damas. “So that meant the small BCOs were getting hit twice — first, because they have less relative buying power and, two, because the ocean carrier industry was consolidating,” and there is less competition among carriers to bring down prices.

Aside from being denied the lower prices that large shippers get, the small and medium BCOs are also unable to get contracts that lock in rates for more than three to six months, which is shorter than is available to larger BCOs, Damas said.

That dynamic, always a problem for smaller and medium BCOs, has gotten worse with consolidation, he said.

“It’s a very uneven playing field now if you are a small BCO,” Damas said. “You are less able to predict and manage your budget for transport.”

A pilot version of the program, called Chainalytics Ocean Buying Group, developed last year, has operated with six BCO customers that together move 20,000 FEU a year, said John Westwood, senior manager for Atlanta-based Chainalytics Transportation Practice. The pilot showed that the buying group could negotiate rates that are on average $200 per container lower than if smaller BCOs did it themselves, Damas said. That saving — an average across all routes — will probably go up as the combined container volume increases, he said.

BCOs that join the buying group pay the rates negotiated by Drewry and Chainalytics and then book the cargo and pay for the transportation directly with the carrier, Damas said. Shippers manage their cargo through a group portal, and the contracts and cargo tracking are done by Ocean Buying Group, he said. Gemini Shipper Association is providing the back office support.

The carriers pay Chainalytics Ocean Buying Group a fee to participate. They are willing to pay and accept lower rates because it is simpler to negotiate with a single entity, and they do not have to deal with multiple smaller BCOs, Damas said.

“It’s easier to manage an ocean buying group than it is to manage 200 small shippers,” Damas said.

“We designed the Ocean Buying Group to provide companies often outsized by competitors the opportunity to gain 'big' shipper value relative to the size of its organization and quantity of shipments,” he said.