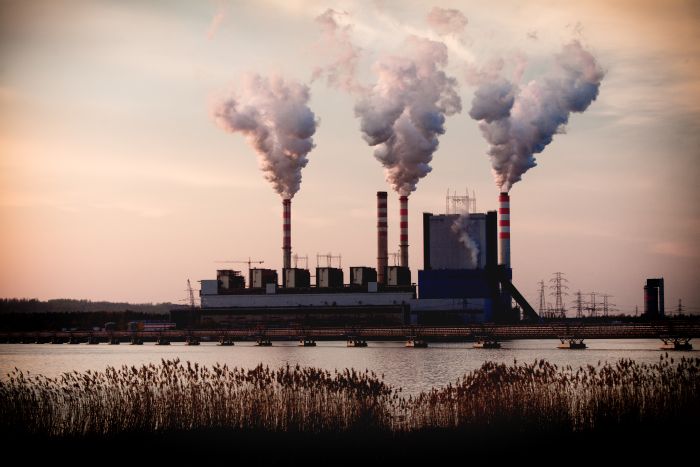 SAN ANTONIO, Texas — The United States is “awash in energy,” as oil and shale gas production drive the U.S. and North America closer to what is sometimes called “energy independence.” There’s no guarantee, however, that fuel prices or the cost of power will be lower in the future, according to speakers on an energy outlook panel here Sept. 24.

As the U.S. and other nations around the globe try to balance policies aimed at securing and developing energy resources while reducing the threat of climate change, the overall cost of energy could climb much higher and become much more volatile, disrupting supply chains at the worst and at the least making it more expensive to ship goods around the globe.

“If we don’t get this right, fuel costs might be the least of your concerns,” Doyle N. Beneby, president and CEO of CPS Energy, San Antonio’s municipally owned power company, said at the Council of Supply Chain Management Professionals annual global conference. “Power costs are probably going to be a bigger part of what you’re concerned about,” he said. To some degree, Beneby warned, those power costs will be “very, very uncontrollable.”

Just as logistics managers look at total landed inventory costs rather than simply truckload or ocean shipping rates when planning supply chains, they need to look beyond bunker fuel or on-highway diesel prices and consider total end-to-end energy costs, searching for ways to protect themselves from sudden price spikes or changes in power distribution.

Demand for energy worldwide is expected to grow by 35 percent by 2040, according to Nicholas Jones, energy advisor for ExxonMobil. However, forecasts for the electric power generation by utilities — electricity is the form in which most power is used — are flat or declining. Innovation in energy production and distribution and the development of more energy-efficient will dampen long-term electricity demand, Jones and Beneby said.

Beneby foresees a not-too-distant future in which many residential homes are “off the grid” as far as utilities are concerned, powered by solar panels and electric car batteries. In fact, those residential consumers are likely to sell power back to the power utilities for redistribution.

Greater “home-made” power may free up other energy resources currently tied to electricity production and allow utilities to supply more power to alternative users. “If we can bundle that reduction in demand, we can sell that reduction to the market,” Beneby said.

Energy utilities and consumers will increasingly diversify how they source power, much as consumers and retailers are moving into “omnichannel” retailing and transport operators are building more multimodal service portfolios. At CPS Energy, “we’re going from being a company dependent on traditional sources (of energy) to one with a diversified portfolio,” Beneby said. “You’re going to see utilities partner with non-traditional partners.”

Those partners could include shippers that increasingly power more of their own facilities. The next frontier in supply chain sustainability could be co-generation, Beneby said. “In terms of just carbon reduction, the biggest driver will be fuel switching,” he said. “But in terms of competitiveness, what you can do in a macro-sense, co-generation is a possiblity.”