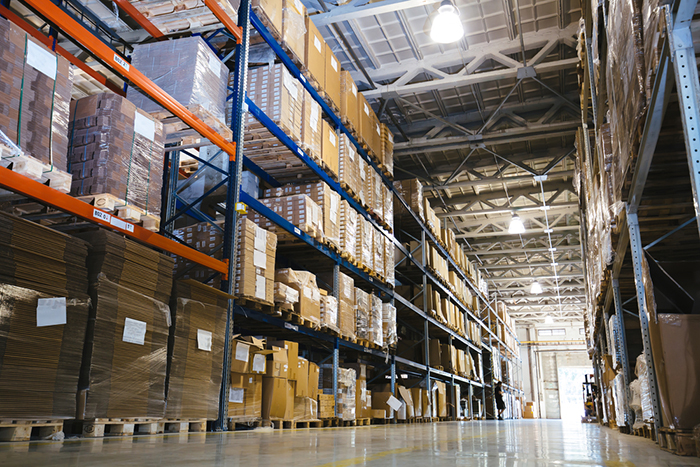 After a tough quarter, Indian logistics and transportation companies believe a fledgling export recovery could improve their performance.

Earnings at India’s leading transportation and logistics services providers took a hit in the second fiscal quarter through September amid lackluster demand, but there are signs of recovery.

Near double-digit growth in the country’s export trade during October after one-and-a-half years of monthly declines could signal a turnaround for the industry.

State-owned rail operator Container Corporation of India, which has been struggling to drive up its export and import volumes despite new initiatives like time-definite services, suffered a 32 percent fall in net profit and an 8.2 percent dip in revenue in the second quarter year-over-year. Net earnings decreased to Rs. 157.84 crore from Rs. 231.69 crore, and revenue was down to Rs. 1,378.61 crore from Rs. 1,501.79 crore, a company statement shows.

TCI and Concor are not the only logistics players that posted tepid growth in the second quarter because of soft freight volumes and pricing challenges.

Despite the pressure on volumes and revenues, Gateway expects its container freight station and rail services segments to show an upward trend as economic conditions stabilize.

The newest trade statistics of the Ministry of Commerce and Industry showed that India's merchandise exports jumped 9.6 percent year-over-year to $23.5 billion in October, following a 4.62 percent increase in the prior month. Total exports for the first seven fiscal months through the end of October totalled $154.9 billion, compared with $155.2 billion a year earlier.

“This [export growth] is a very encouraging sign, as most of the global economies are still reeling under pressure to perform, and global demand still does not seem to pick up,” said Ganesh Kumar Gupta, vice president, Federation of Indian Exports Organisations, in a statement. “If this kind of positive growth continues in the coming months also, we are definitely on course to achieve $280 billion or even more in exports during the current fiscal year.”

Although exports have shown signs of growth and the value of imports during October rose 8.1 percent year-over-year to $33.7 billion, inbound shipments from the start of the fiscal year are down 10.85 percent to $208 billion from $233.4 billion.

The export revival could embolden the government to accelerate its Sagar Mala program and other reform measures, including a plan to transform all major public ports run by boards of trustees into independent companies with more operational and financial autonomy.