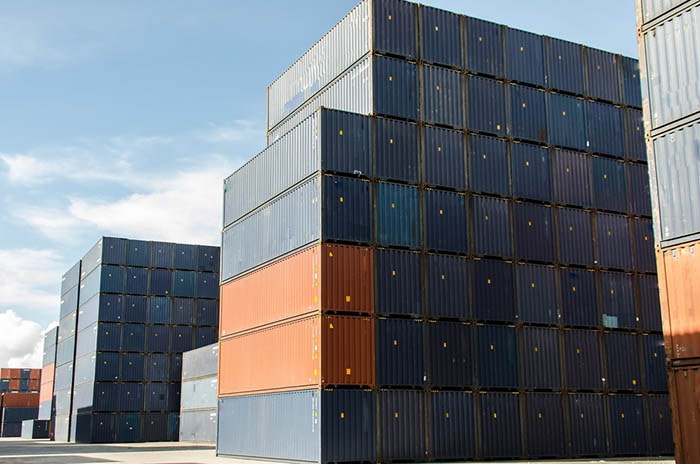 More containers are expected to move across quays in the United States in January than previously thought.

Strong US retail restocking after an even better-than-expected holiday season will send a surge of container imports through ports in January, kicking off a first half marked by monthly spikes and less severe dips, Global Port Tracker said Monday.

January imports will rise 5.7 percent year-over-year to 1.57 million twenty-foot-equivalent units, an upward revision of the port tracker that resulted from November’s 11.5 percent year-over-year increase to 1.64 million TEUs that shattered earlier estimates of 3.6 percent growth. Much of the increase is likely attributable to the early Chinese New Year, as shippers have been rushing to move shipments ahead of two-week factory closures that begin Jan. 28.

Such high volumes in November and December after the typical arrival of most holiday merchandise in October helps to explain why trans-Pacific spot rates refused to give up the gains they built up through the peak season, which they typically do in late November and early December. Trans-Pacific spot rates to the West Coast last week increased 8.3 percent from the prior week to $2,082 per 40-foot-equivalent unit while the rate to East Coast increased 1 percent to $3,133, according to JOC.com’s Market Data Hub.

“We won’t see final sales numbers for a few more days, but import volume suggests that retailers had a strong holiday season,” Jon Gold, NRF’s vice president for supply chain and customs policy, said in a statement. “Retailers don’t import merchandise unless they think they can sell it.”

IHS Maritime and Trade Economist Mario Moreno expects US containerized imports in 2017 to expand 4 to 5 percent, and reach a new peak of approximately 21.4 million TEUs.