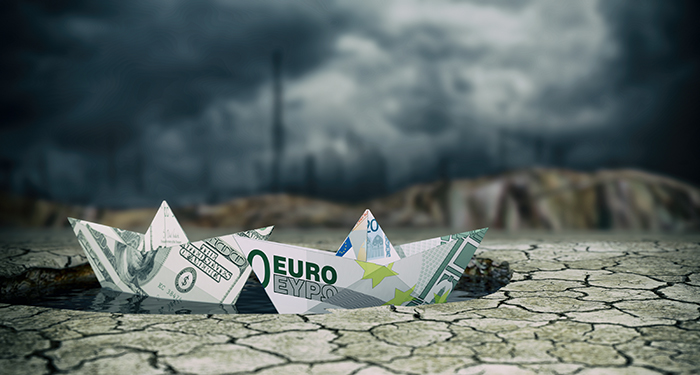 The bank, which has been in financial trouble since the collapse of shipping markets in the wake of the global financial crisis in 2009, posted a pretax profit of 121 million euros for 2016 compared with 450 million euros in 2015.

Its core pretax profit more than tripled, however, to 639 million euros from 204 million euros, improving prospects for sale of the Hamburg-based bank.

The European Union ordered HSH Nordbank’s owners — the federal states of Schleswig-Holstein and Hamburg, which jointly hold an 85 percent stake — to privatize the bank by Feb. 28, 2018, as a condition for authorizing a 3 billion-euro increase in government loan guarantees to 10 billion euros in 2013.

The bank’s shipping loan portfolio had shrunk to 7.1 billion euros at the end of 2016 from 30 billion euros in 2010, as it reduces its exposure to the shipping sector; it offloaded 5 billion euros of non-performing loans to the federal state-owned hshportfoliomanagement in June 2016.

Approximately 90 percent of the existing 7.1 billion loans are performing.

“We have costs under control, and the bank has improved its capital ratios once again, despite the challenging conditions in the shipping business,” said Stefan Ermisch, CEO of HSH Nordbank.

However, the legacy assets dating from before 2009 and the complex loan guarantees since then remain a considerable burden to the change of ownership in 2018.

“Privatization is certainly not a foregone conclusion, and it places demands on all stakeholders,” Ermisch said.

HSH Nordbank, which had total assets of 84 billion euros at the end of 2016, has received more than 10 expressions of interest from potential buyers, with state-backed regional bank NordLB said to be planning a bid, as well as several private equity companies.