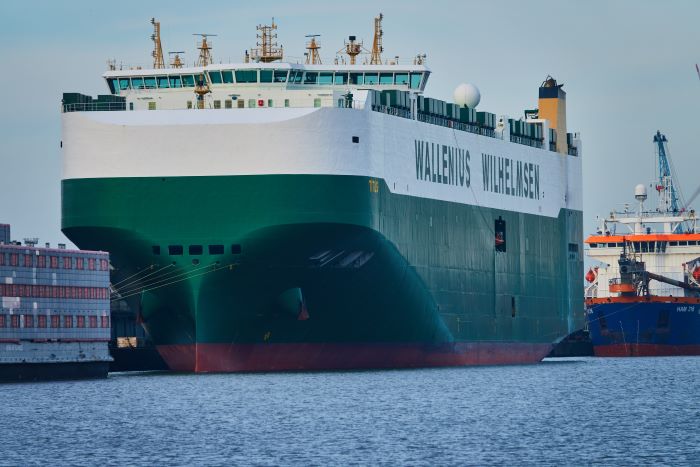 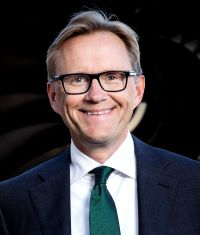 Wist was recruited by Wallenius Wilhelmsen before the coronavirus disease 2019 (COVID-19) appeared and attempts to control its spread froze the global economy and distorted the world's supply chains. “Our recruiting process began well before the coronavirus made its entrance and created the demanding business environment we now all face,” Craig Jasienski, president and CEO of Wallenius Wilhelmsen, said in a statement. “In the light of the challenges faced by the airline industry, we respect Torbjørn’s full and total dedication to his current employer until he is able to join us.”

Norway-based Wallenius Wilhelmsen group, which includes carriers Wallenius Wilhelmsen Ocean, Eukor, and ARC, transports cars, trucks, rolling equipment, and breakbulk cargo with a fleet of about 125 vessels. It also operates 120 processing centers, 11 marine terminals, and a global inland distribution network. Those cargoes and related businesses have been hit hard by global attempts to control the spread of COVID-19.

Earlier this month, Wallenius Wilhelmsen Group said that it was putting up to 10 ships in cold layup and sending as many as four vessels for recycling. The publicly held company, listed on the Oslo stock exchange, also withdrew a previously proposed 2019 dividend of 7 cents per share. The carrier said in a separate statement it was temporarily laying off 2,500 production employees in the United States and Mexico. The carrier employs a global staff of 7,500 across 29 countries, according to the company website.