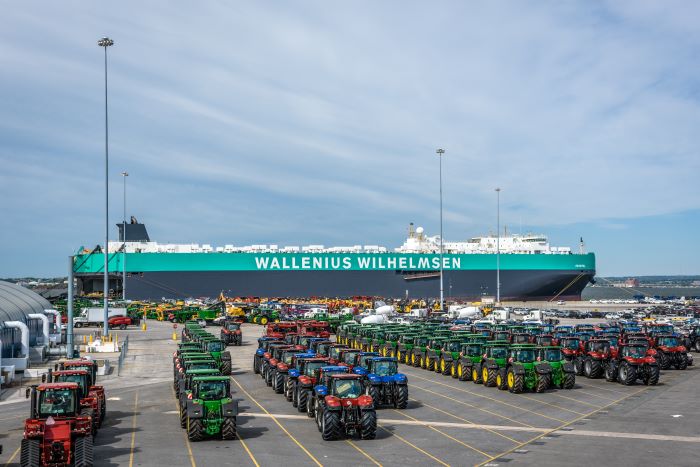 Wilhelm Wilhelmsen, long-time chairman of the namesake group that grew under his watch from a traditional liner carrier to a maritime industry mainstay with 15,000 employees in 70 countries, died this week at age 82.

Wilhelmsen became a partner in Norway’s Wilhelmsen group in 1964 and served as chairman of the board from 1992 to 2010, except for a short stint as group CEO, the company said in a statement. 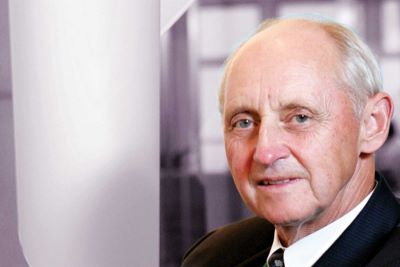 The family business was established in Tønsberg, Norway, in 1861. The maritime businesses now operated by the Wilhelmsen group includes a car and roll-on/roll-off (ro-ro) carrier fleet, ship agency, ship management, marine products provision, and logistics. The car carrier, Wallenius Wilhelmsen Ocean, operates more than 50 vessels in global trade lanes and is the sixth-largest car/ro-ro carrier in the segment with a capacity of 338,807 CEU (car equivalent units), according to IHS Markit, parent company of JOC.com.

Thomas Wilhelmsen, the current CEO of the Wilhelmsen group, is the nephew of Wilhelm Wilhelmsen and the fifth generation of the family to lead the company.