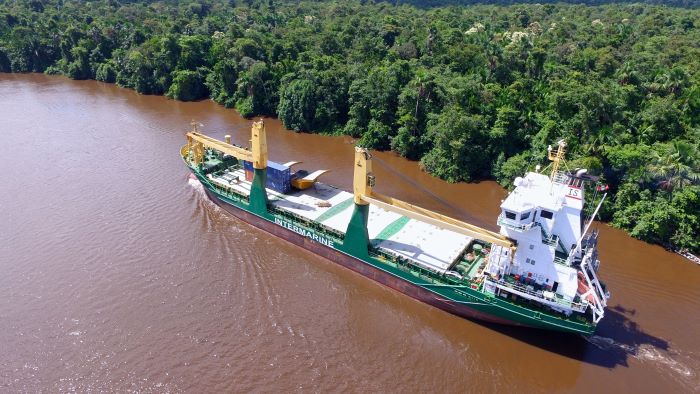 The Industrial Aim, operated in Intermarine

The well-known Intermarine brand, retired when multipurpose/heavy-lift (MPV/HL) carriers Zeaborn and Intermarine formed the Zeamarine joint venture in 2018, has been resurrected. Richard Seeg, formerly the managing director of Zeamarine's Americas service, has been named CEO of Intermarine, which is now a standalone company, Seeg told JOC.com.

The change is a result of the organizational restructuring that began at Zeamarine shortly before Christmas.

Intermarine will run its Americas Line service as it has been run “for the past 10 years,” Seeg said, regardless of whether the carrier was configured as a standalone entity, working with equity partner New Mountain Capital, or part of Zeamarine. It will continue to operate out of the same established New Orleans and Houston offices it has occupied.

The carrier's holding company will be Industrial Maritime Carriers. The ownership structure of the holding company is still being addressed in the restructuring of Zeamarine, Seeg said. 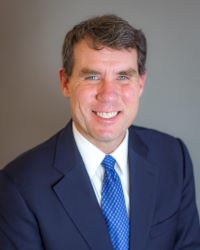 He said Intermarine will operate a fleet of 10 ships, eight of which are already deployed in the fleet: three A-type ships, four C-type ships, and the HC Opal. The company expects to charter in two more vessels, he added.

The Americas service uses ships in the 8,000-deadweight-ton range, small enough to call offshore rigs as well as shallow ports in the Caribbean and Central and South America. “Our focus is oil and gas, mining, and power — gen sets, transformers and some wind cargo,” Seeg said.

Operations, engineering, port captains, technical, and sales will be handled out of the Houston office, he said, while New Orleans will also handle some sales and line management. The Americas service is a combination of contract and spot business with a focus on average transit times rather than fixed port rotations. Intermarine will maintain internal shared services agreements with Zeamarine, he said.

The MPV/HL carrier Zeaborn was founded in 2013 by Ove Meyer and Jan-Hendrik Toebbe, with German real estate entrepreneur Kurt Zech providing the financial backing. Zeaborn became a major player in the MPV/HL sector through the 2017 acquisitions of Rickmers-Linie, the heavy-lift/project cargo unit of the Rickmers Group and German ship management company ER Schiffahrt. It also bought MCC Marine and NPC Projects.

Meyer left Zeaborn/Zeamarine in May 2019. In December, Sven Lundehn, tax expert and managing director with Bremen-based crisis management consultancy Alldatax, was brought in to take over management; Toebbe left at that time. The carrier has since let go of many ships, with six going to BBC Chartering and at least 11 to UHL.