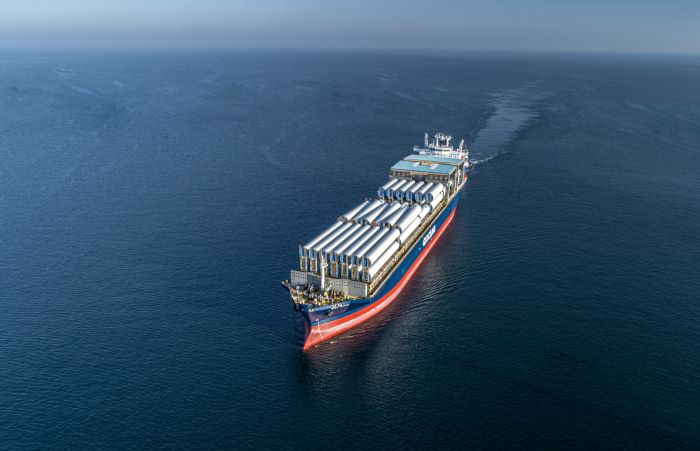 G2 Ocean, the breakbulk shipping joint venture company formed between Gearbulk and Grieg Star in 2017, is expanding into Africa and India and growing its project cargo customer base following the appointment of two executives to new roles, CEO Arthur English told JOC.com. Africa and India have been targeted as new markets as part of the shipping company’s 2020-24 strategy, he said.

Simon Baker, presently vice president of the Pacific region, will move to Cape Town, South Africa, to oversee African growth, G2 Ocean said in a statement on Friday. Lim Sim Keat will join G2 Ocean as of March 2. He will take Baker's place in the Singapore office, taking over responsibility for G2 Ocean’s Pacific trades and further expanding the company’s reach of services in Asia, according to the company. 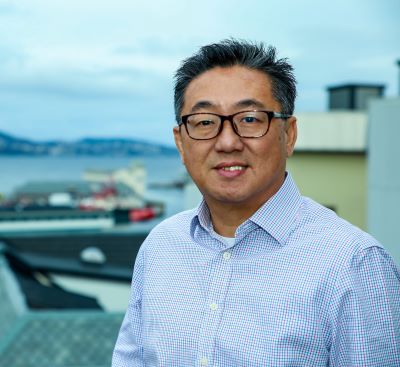 Lim's focus will be customers situated in Asia, rather than Asia outbound trades per se, English told JOC.com. “The majority of cargo that he will be involved in will be Asia outbound, but he can still contribute in other parts of the world, if the account is based in Asia,” he said. “Lim has tackled many similar challenges in previous roles, and we are confident in his ability to shape our business, including launching and scaling new markets.”

Doubling down on project cargo

G2 Ocean will continue to focus on the transportation of wind energy components, but will also look to “diversify our project cargo offerings to a broader range of customers,” English said, adding that Lim “will assist with this in his new role.”

“I hope to be able to further strengthen G2 Ocean's position in Asia-Pacific, to be the customers' preferred choice of carrier, and deliver the required returns to the shareholders of the company. G2 Ocean will continue to grow,” Lim said in the statement from G2 Ocean.