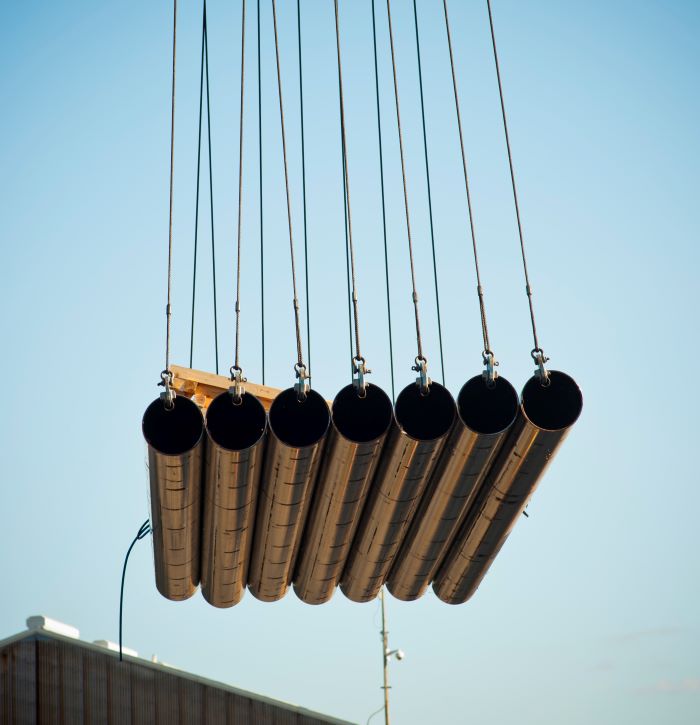 Drewry's latest forecast for the multipurpose and heavy-lift (MPV/HL) fleet takes an unsurprisingly gloomy look at the sector as the coronavirus disease 2019 (COVID-19) has its way with the global economy and a combination of demand destruction and oversupply decimates oil prices and capital expenditure plans.

Susan Oatway, senior analyst for multipurpose and breakbulk shipping with the London-based maritime consultancy Drewry, wrote in an April 7 forecast that the most likely economic scenario is a “base case” in which recovery begins in the fourth quarter of 2020.

“Any recovery that had been anticipated for 2Q20 and 3Q20 is now expected to be delayed as some of the pent-up demand will have vanished due to both the longevity of the crisis and the oil market crash,” Oatway said.

A more optimistic view postulates a recovery beginning by the second half of the year. If COVID-19 is not contained in 2020, the darkest scenario, Drewry anticipates a worldwide recession into 2021.

Until the pandemic hit, Drewry was anticipating a modest recovery for the MPV/HL sector through 2020 and into 2021. Now, Oatway predicts that cargo demand growth is most likely to be a scant .3 percent over the next two years.

Drewry has cut its MPV/HL rate forecast by 2 percent since December and predicts that average annual charter rates will be at 2019 levels until at least the third and fourth quarters of 2020. Drewry's multipurpose index is weighted across three MPV/HL vessel segments and based on broker-reported time charter rates. The base year, a pre-crash 2007, equals 100. The index topped 58 in 2018 before falling to approximately 57 in 2019. Assuming Drewry's “base case” economic scenario, it's expected to slowly climb back to 58 by 2021.

In Drewry's “increasingly likely” gloomiest scenario, Oatway said in the forecast, a global recession leads to large-scale business closures and unemployment, compounded for the MPV/HL sector by weak oil prices and more competition from bulk and container carriers looking for cargo. Although falling oil prices benefit transport because bunker prices are lower, they also hurt the MPV/HL sector because a large percentage of project cargo stems from energy investment.

According to IHS Markit, parent company of JOC.com, as of April 6, international and national oil companies had cut their planned capital expenditure budgets for 2020 by 24 percent, down to $182.5 billion from the $238.9 billion originally planned.

If there is a global recession, Drewry expects MPV/HL demolition to pick up modestly, affecting mostly older, smaller ships with low to no heavy-lift capacity. The construction of new ships is not expected to increase over the near- and medium-term, as the sector is cash-poor and there is no speculative investment. Thus, the fleet could contract by a slim margin through 2021 as new ships are slightly outpaced by demolitions, Oatway said. That would be a positive for a segment chronically over-supplied with capacity.