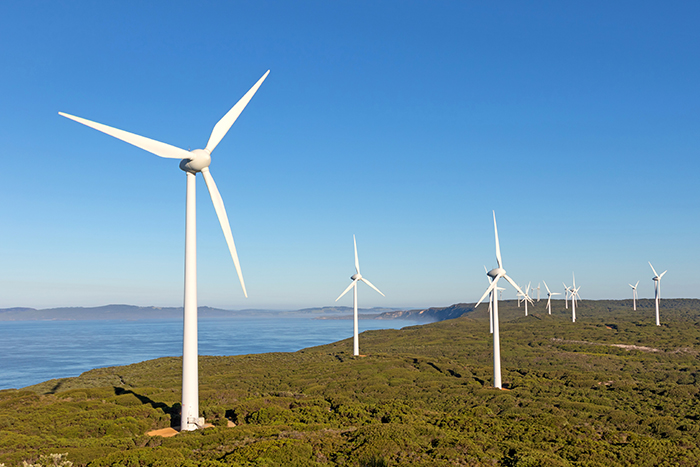 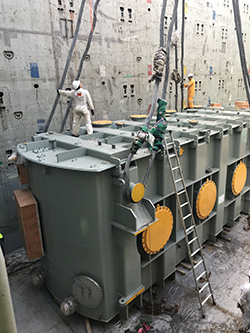 Renewable development is booming in Australia, according to Reuters, thanks to a sunny climate and policies that encourage businesses to invest in wind and solar energy sources. However, Australia’s power grid has struggled to adapt to the realities of intermittent power sources such as wind, and blackouts during periods of high temperatures in 2016 led to finger-pointing and policy uncertainty, according to The Guardian.

Although political tensions have escalated, Australian developers are expected to exceed the government’s installed renewable energy target of 33,000 gigawatt hours by 2020, supplying as much as 29 percent of Australia’s energy needs via renewables including wind and solar, according to a study from the Energy Change Institute at Australian National University. Prices of wind and solar continue to fall, pushing down electricity prices.