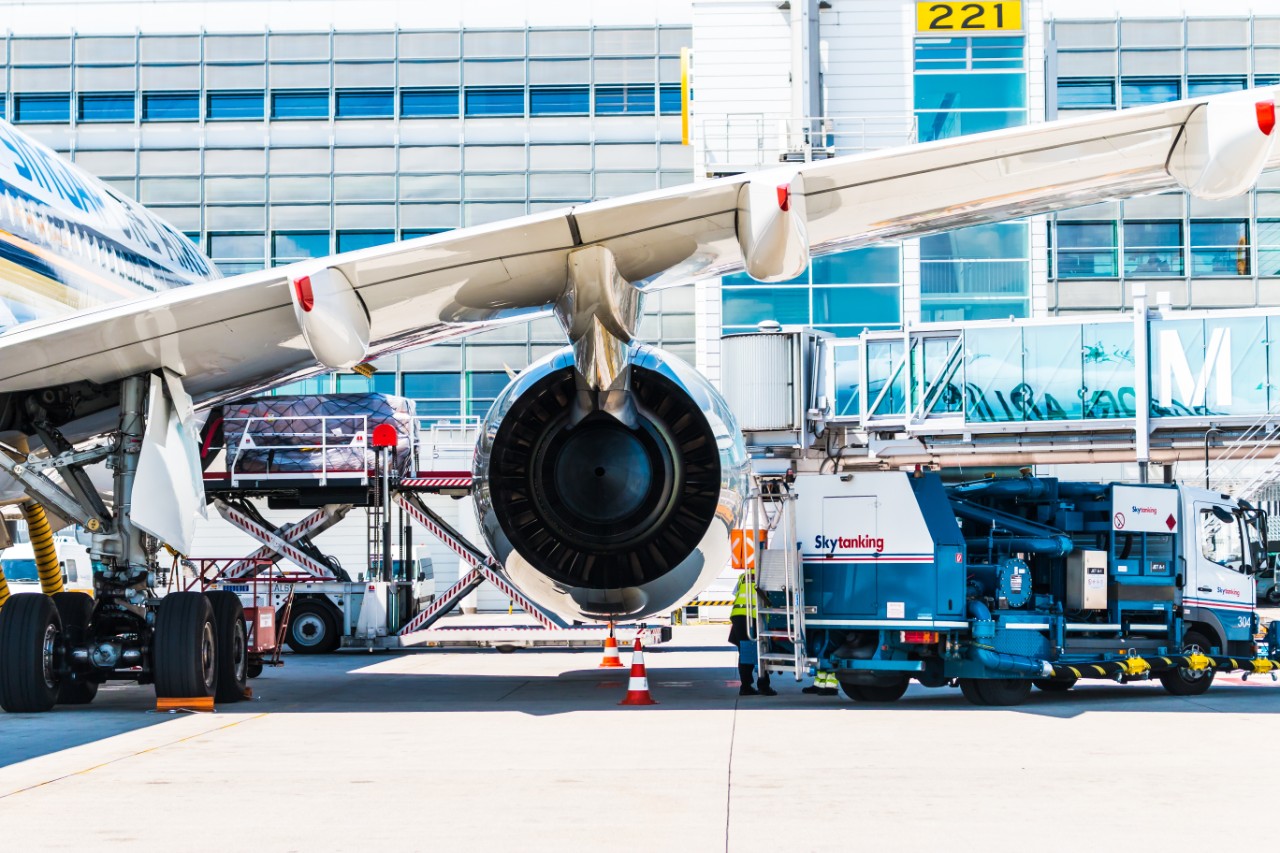 Airlines will struggle to shoulder a rising financial burden as measures to combat the ongoing coronavirus drag down passenger and cargo demand. Photo credit: Pixlr.

Measures to combat the spreading coronavirus disease 2019 (COVID-19) will cost the airline industry between $63 billion and $113 billion in revenue this year, the International Air Transport Association (IATA) estimated Thursday, a figure that excludes the still unknown loss of air cargo revenue.

This is a radical upwards revision of the $29.3 billion in losses IATA predicted barely a week ago, which was based on a scenario that would see the impact of the coronavirus largely confined to markets associated with China. Since late February, the outbreak has spread to over 80 countries.

At least 70 international passenger airlines suspended flights to China in February, and the enormous and sustained losses in revenue IATA is expecting will be increased significantly once air cargo revenue losses are factored in. There is little expectation of airlines reinstating China services before April, testing the resilience of a highly competitive industry that survives on wafer-thin margins. Belly cargo plays a crucial role within the passenger airline business model, with the admittedly broad rule of thumb being that if the belly cargo and business class can be filled on long-haul flights, the rest of the passenger revenue is cream.

The first carrier to collapse was Europe’s largest independent airline Flybe that went bust on Thursday, while major carriers such as Air France-KLM, Cathay Pacific, and Lufthansa are making budget cuts, grounding aircraft, looking at capital injections, and implementing hiring freezes and salary cuts in an urgent bid to free up cash.

Alan Hedge, principal of airline consultancy Hedge & Associates, said other airlines risked going under, and even some of the largest carriers, such as United Airlines, would be under financial strain. New aircraft demand would be depressed in the short term, he said, pointing out that Boeing received no new aircraft orders in January.

“World economic growth in 2020 is going to take a hit. The US Administration's estimated 0.2 percent cut on previously forecast US GDP growth is looking increasingly optimistic, which will ripple through airline demand, both passenger and cargo,” he told JOC.com.

Faced with the industry’s heavy financial burden, Alexandre de Juniac, IATA director general and CEO, called on governments to provide relief on taxes, charges, and slot allocations to help carriers stay afloat in what he described as “extraordinary times.”

“The turn of events as a result of COVID-19 is almost without precedent,” de Juniac said in a statement announcing the revised revenue loss. “In little over two months, the industry’s prospects in much of the world have taken a dramatic turn for the worse.”

“It is unclear how the virus will develop, but whether we see the impact contained to a few markets and a $63 billion revenue loss, or a broader impact leading to a $113 billion loss of revenue, this is a crisis,” he said. “Many airlines are cutting capacity and taking emergency measures to reduce costs. Governments must take note.”

A glimmer of positive news for the financially burdened airline industry is that oil prices have fallen $13 per barrel since the beginning of the year. IATA estimates that would cut $28 billion off the 2020 fuel bill, on top of the savings from reduced services. But it warned that hedging practices by airlines would postpone any relief and do little to alleviate the more immediate financial drag caused by the coronavirus.

Global Shipping Outlook: A Sneak Peek at 2021
Port Performance North America: Managing Cargo Flow During a Pandemic — and Beyond
END_OF_DOCUMENT_TOKEN_TO_BE_REPLACED