No sign of recovery for slumping air cargo market

No sign of recovery for slumping air cargo market 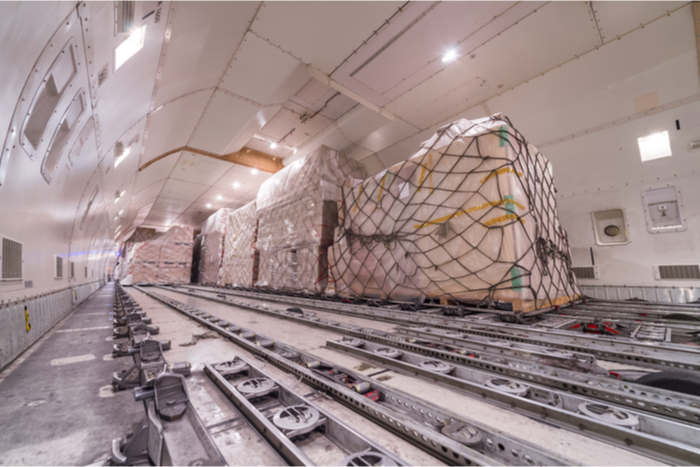 There was less cargo to put in Asia-Pacific freighters as tonnage carried by airlines in the region fell almost 6 percent in the first nine months of 2019. Photo credit: Shutterstock.com.

Global air cargo markets are unlikely to see a recovery until well into 2020, as trade frictions undermine business confidence and a weakening European auto industry continues to drag down volume. That’s the view of Detlef Trefzger, CEO of global forwarder Kuehne + Nagel (K+N), who is expecting a flat sector for volume in 2020 — at best.

“Our biggest fallout is automotive, as we had high density, high weight transport — for example, axles and dashboards — last year in our network and those have virtually gone,” he said in a third-quarter earnings call with analysts.

K+N's air freight volume fell 6.4 percent year over year to 1.34 million tons during the third quarter. Air freight volume was down 2.6 percent in the first nine months of the year, and the company’s air division saw its earnings before interest and taxes (EBIT) slip 3 percent compared with the same 2018 period.

“I would say the decline will not stop this year [nor in] the first two quarters in 2020,” Trefzger said. “I would assume that next year we might have a flat market versus 2019.”

“Taking into account the economic outlook and risks related to trade disputes, our expectation on the freight side remains downbeat,” IATA said in its August-September airline financial monitor report.

Europe’s auto industry is a significant generator of air cargo, with components flown in to factories and the sale of vehicles driving the parts supplying business. However, declining sales have seen carmakers Renault and Daimler cutting targets and slashing forecasts. Parts maker Continental this week announced write-downs of $2.77 billion on the back of a slumping market.

IHS Markit’s Europe Purchasing Managers Index (PMI) survey shows that the sector continues to record the steepest declines in manufacturing output of all sectors monitored in September. The only silver lining was that the decline in output, new orders, and exports in September was the slowest it has been in the last few months, indicating the auto slowdown may have bottomed out.

Complicating matters is a US threat to levy tariffs on European-made cars, which would have an outsized impact on German manufacturers BMW and Mercedes Benz. Germany’s export of ready-made vehicles was down more than 10 percent in the first half.

Air cargo weakness in the trans-Pacific trade, meanwhile, is being influenced by the trade war between the United States and China that has slowed demand, said Andrew Herdman, director general of the Association of Asia Pacific Airlines (AAPA).

“Unresolved trade frictions have undermined business confidence and disrupted global supply chains,” he said in a statement outlining the member carriers’ performance in September. “Asian airlines saw overall demand for air cargo fall by 5.8 percent during the first nine months of the year, with the outlook remaining subdued in the near term."

According to commodity and derivatives broker Freight Investor Service (FIS), demand on the Asia-US trade lane continued to sputter this week, with rates down 30 percent compared with the same time last year.

“In almost every one of our reports thus far, trade wars continue to affect seasonal price movements from China to North America,” FIS noted.