No peak season this year for air cargo: TIACA

No peak season this year for air cargo: TIACA 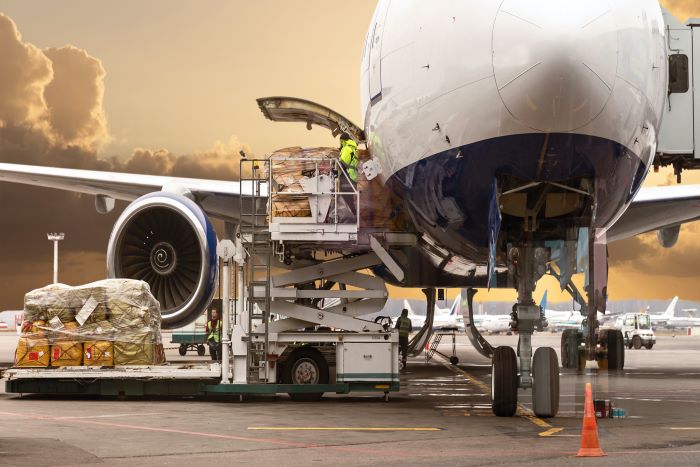 Current weakness in the global air cargo market will extend through the first half of 2020, observers say. Photo credit: Shutterstock.com.

BUDAPEST, Hungary — The air cargo industry will not see a peak season this year on any of the major trades, and the weak market will extend to the second half of 2020, according to the chairman of The International Air Cargo Association (TIACA).

Trade friction continues to undermine business confidence in China, Europe, and the United States, and Brexit uncertainty is combining with a weakening European auto industry to drag down demand.

“We are already at the end of November, and there are some good days, and sometimes even a week that is not too bad, but we will not have a peak period like we saw in the previous two or three years,”  TIACA chairman Steven Polmans told JOC.com at the group's annual summit. “I haven’t met many people that are positive.”

“The first six months of 2020 will be difficult before we see an improvement in demand in the second six months,” he added. “There is still the question of what happens after Brexit, what will happen with the trade wars, the Middle East, and the oil price.”

Those are sentiments being expressed more regularly as the traditional air cargo peak shipping period comes into view.

According to a Freight Investor Service (FIS) report this week, there is little on the horizon that could bolster an already weak year without a sudden increase in volume out of Asia over the next two weeks.

“Fundamental basket routes have run out of steam as we reach the last half of November, with China to Europe going completely flat, and China to US with a marginal gain of (1 cent) over what has been a disappointing, if highly volatile, fourth quarter peak,” the FIS report noted.

Detlef Trefzger, CEO of global forwarder Kuehne + Nagel, said last month it would be well into 2020 before any recovery was seen in air cargo.

“Our biggest fallout is automotive, as we had high-density, high-weight transport — for example, axles and dashboards — last year in our network and those have virtually gone,” Trefzger said during a third-quarter earnings call.

No optimism in short term

Polmans said his lack of optimism going into 2020 stemmed from the lack of a balanced, global environment that would allow international trade to grow again.

“This is the biggest challenge that air cargo is facing,” he said. “The most important factor is that we are an industry that needs a certain growth percentage or air cargo cannot blossom. International trade needs a level of calmness to perform.”

“There is a whole level of uncertainty that has been created today — Brexit is on, then it’s off, then on again,” Polmans added. “Trade wars, retaliatory tariffs. This is not helping international trade and a lot of countries are having a nationalistic reflex to the trade situations they are facing, and this is leading them to look for local and bilateral solutions rather than multilateral solutions. It is not an environment where global trade can flourish.”

October data is not yet available, but air cargo analyst WorldACD reported September’s worldwide volume shrank by 5.4 percent year over year, and yield declined by 11.5 percent with revenue from air cargo falling 16.3 percent.