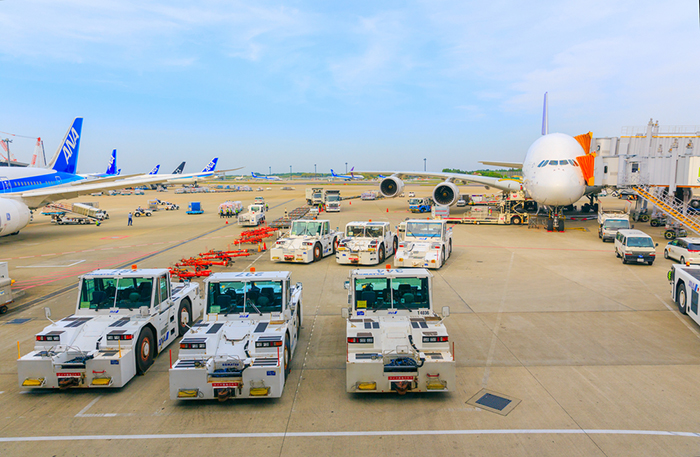 Japan’s international air cargo trade will fall 4.5 percent in fiscal 2015, which is the first annual decline in two years, according to a report by Nittsu Research Institute and Consulting Inc., a subsidiary of Nippon Express Co., Japan’s largest international freight forwarder.

The decline to 2.021 million tonnes (2.2 million tons) in fiscal 2015 is an improvement on NRIC’s previous forecast, which had the air cargo industry declining by 5.4 percent in fiscal 2015, while the consultant expects that fiscal 2016, which begins April 1, should offer cargo airlines some relief.

Air cargo exports in fiscal 2015 are projected to tumble 5.4 percent from a year earlier to 978,800 tonnes, while imports are projected to slide 3.7 percent year-over-year to 1.043 million tonnes.

NRIC had previously forecast a 6.4 percent decline in exports and a 4.4 percent drop in imports in fiscal 2015.

A large part of 2015’s decline has to do with unfavorable comparisons to fiscal 2014, when the U.S. West Coast labor dispute fueled strong growth in Asia-Pacific air carriers as shippers scrambled to find ways to bypass gridlocked ports.

Volumes will recover somewhat in fiscal 2016, with total international air cargo trade growing 1.3 percent year-over-year to 2 million tonnes because of increases in both exports and imports, NRIC said.

Air cargo exports should rise 1.6 percent to 994,500 tonnes, while imports are projected to increase 1 percent year-over-year to 1.1 million tonnes.