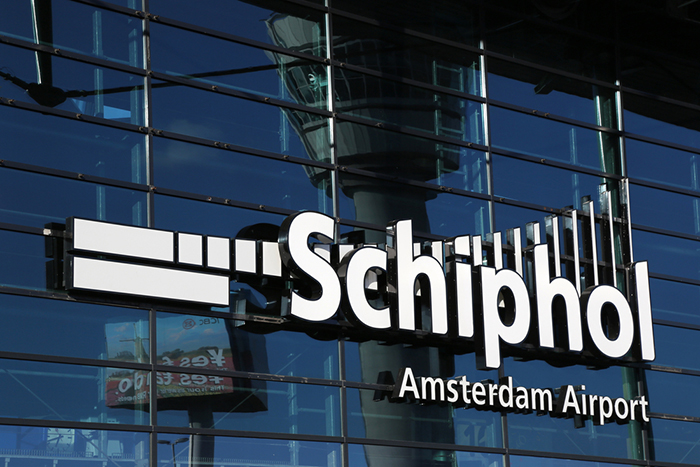 Europe’s top two cargo hubs, Frankfurt and Paris Charles de Gaulle, have yet to publish figures for 2015 but both are expected to post declines due to weak economic growth in the eurozone.

Heathrow ended the year on a high with traffic growing 0.8 percent year-on-year in December to 127,153 tonnes, driven by growth from emerging markets, notably Nigeria, up 50 percent, and China and Turkey, traffic from both of which was 20 percent higher.

The lower traffic at Europe’s top cargo hubs was offset by a near 8 percent rise in freight volume at Brussels airport, which handled almost 490,000 tonnes in 2015.

The increase was driven by an 18.1 percent surge in full freighter traffic to 144,000 tonnes, despite a 25 percent slump in the final two months following the suspension of flights by Ethiopian Cargo after it failed to obtain air traffic rights in Belgium.