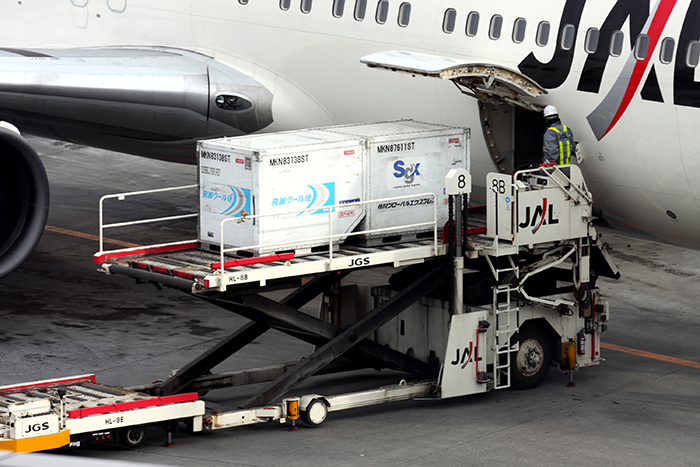 Japanese air cargo volumes are forecast to rise for the second year in a row.

Nittsu Research Institute and Consulting Inc. (NRIC) has revised upward its fiscal year outlook for growth in Japan’s air cargo trade, to 8 percent and 2.3 million tonnes, but that rate of growth would lag 2016’s estimated expansion of 9.5 percent to 2.2 million tonnes.

NRIC updated its forecast for fiscal 2017, which began April 1, because of higher growth in exports and imports than first thought. The subsidiary of Nippon Express Co. had previously expected Japan’s air cargo trade would grow 7.1 percent. Merchandise exports from Japan this year will increase 8.4 percent to $687.7 billion, and imports will grow 9.2 percent to $636.9 billion, according to IHS Markit forecasts.