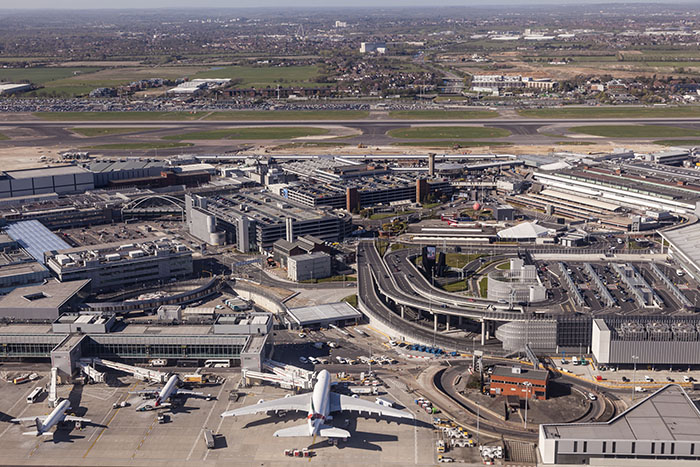 Heathrow Airport is in the early stages of an expansion that will include a third runway.

The airport attributed the record July increase, which followed a 13.4 percent year-over-year rise in June, to a “huge” 44 percent boost in American Airlines traffic, which pushed up traffic to and from North America, its largest market, by 16 percent.

American Airlines Cargo has boosted its presence at Heathrow by expanding overnight trucking services from the Netherlands, Germany, and France to connect with its 20 direct daily flights to the United States.

The carrier has also increased its cargo lift out of Heathrow with the introduction of more “freight friendly” aircraft, including the Boeing 777-300 and 787.

Traffic to and from East Asia jumped 14 percent on the back of strong growth in cargoes to China, Hong Kong, and Singapore.

Heathrow continues to outpace growth at Frankfurt airport, Europe’s top freight hub, which posted a 4.2 percent increase in July to 188,009 tonnes for a seven-month total of 1.264 million tonnes, up 5.2 percent on the same period in 2016.

The UK airport’s passenger traffic also recorded its best-ever single month in July, with a 1.2 percent year-over-year increase to 7.53 million.

Canada Trade and Shipping Outlook
TPM22: What We Learned — Container Shipping in the Crosshairs
Managing E-Commerce From Order to Delivery and Beyond
END_OF_DOCUMENT_TOKEN_TO_BE_REPLACED