Boeing: Air cargo to expand in mid-single digits through 2020

Boeing: Air cargo to expand in mid-single digits through 2020 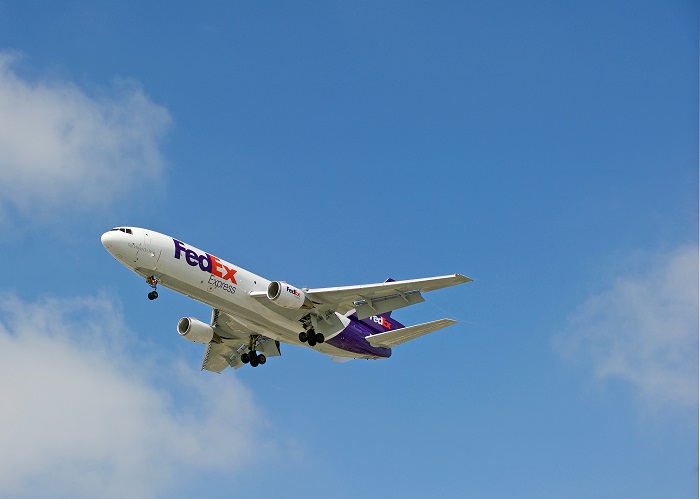 EVERETT, Washington — After a steep plunge into negative growth in mid-2016, world air cargo traffic rebounded sharply last year and is on course for 4.2 percent average annual tonnage gains through 2020. The pace is currently outracing cargo belly and freighter capacity, improving yields for carriers, and creating space shortages for shippers.

That is essentially the snapshot of the global airfreight market Boeing recently released at its annual cargo forecast last week.

Furthermore, the International Air Transport Association (IATA) predicts that air cargo revenues should reach $59.2 billion in 2018, up 8.6 percent from 2017 revenues of $54.5 billion.

In 2017, all regions experienced positive freight growth but Asian and European carriers accounted for two-thirds of the increase in demand, the aircraft maker reported. In 2016, world air cargo traffic slid into the red with a minus 2 percent loss before starting a recovery, finishing the year with a 3.6 percent gain that almost tripled last year.

Global retail e-commerce sales, cited by Boeing as a major driver in air cargo traffic, will rise from an estimated $2.25 trillion for 2017 to a projected $4.48 trillion in 2021, for an annual growth rate of 19.2 percent.

It noted The Economist reported China’s e-commerce market is forecast to be bigger by 2020 than the existing markets in the United States, Britain, Japan, Germany, and France combined.

Currently, the world’s freighter fleet stands at 1,810 aircraft and half of what is needed in the future will total 1,100 standard body conversions of 45-ton capacity B737, B757, A320, and A321 aircraft, the aircraft maker said.

The IATA official added that the spike in air cargo volumes last year was spurred by companies needing to restock inventories quickly. De Juniac added that although restocking cycles are generally short-lived, the growth in e-commerce is expected to take up the slack and continue the momentum beyond the predicted expansion of world trade.