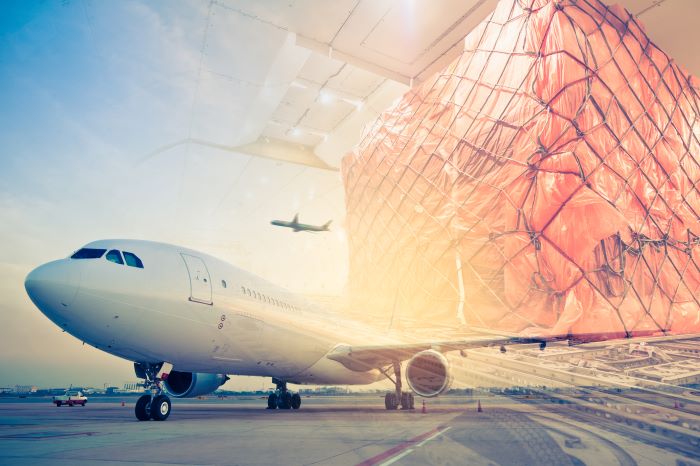 The rate to ship a kilogram of crabs from the Pacific Northwest costs approximately $5.50/kg, compared with a rate of $1.60 per kilo in early January. Photo credit: Shutterstock.com.

The fallout from the coronavirus disease 2019 (COVID-19) has nearly shut down the Pacific Northwest Dungeness crab export market to China, but tenacious seafood shippers can still sell crabs into Shanghai if they’re willing to pay four times as much for air cargo shipping.

The travails of crab shippers underscore the larger and devastating impact COVID-19 is having on North American exporters that face higher outbound air cargo rates because of the the removal of belly cargo capacity on passenger jets due to cancellations tied to the disease. The scarcity in North America-China air cargo capacity also spells trouble for cherry and other fruit exporters as summer harvest nears.

Unsurprisingly, Chinese demand for crabs also fell as consumers quarantined themselves and curbed their seafood purchases.

“Most of [China’s] restaurants are closed and one family member is allowed to go outside to get food, but the last thing they are looking for is live Dungeness crab,” Pete Beckett, founder-president of SAT Sea & Air Transport, a Seattle-based freight forwarder specializing in perishables, told JOC.com.

The rate to ship a kilogram of crabs from the Pacific Northwest costs approximately $5.50/kg, compared with a rate of $1.60 per kilo in early January. Although capacity on passenger jets is scarce, FedEx, Asiana Airlines, and Taiwan’s China Airlines and Eva Airways are still flying widebodied freighters daily into Shanghai, Beckett said. Shipments must be booked a week in advance.

Even freighter transport isn’t a sure solution. Korean Air Lines was flying freighters into Beijing, but recently embargoed live crabs, according to SAT. Commodity Forwarders in Seattle said it is using Taiwan-based Eva Airlines’ passenger lift on a “limited basis” and connecting to China to move the Dungeness crabs. Air Canada services from Vancouver to Hong Kong, and trucking over the border into China, is also allowing some US crab exports, said Don Ehrlich, director of business development at Commodity Forwarders.

Hurt by tariffs, too

Coronavirus is only the newest problem to hammer the Dungeness crab export business on the West Coast. “The San Francisco Bay Area was a huge live crab market for fishermen until the Trump administration levied 54 percent tariffs on seafood and screwed up the whole Chinese export market,” said Noah Oppenheim, who represents fishermen that sell to seafood buyers that sell to China.

While tariffs remain in place, a seafood shipper who asked not to be identified also said despite the Dungeness crab market shutdown in mainland China, he’s moving crabs to Hong Kong on Cathay Pacific and FedEx, which recently raised its rates 10 cents a kilo to move medical supplies into the region, which has impacted other cargoes.

“If the China seafood market and the air freight lift doesn’t come back soon, it will destroy the fruit season which begins in June with cherries,” one seafood shipper told JOC.com. “For air shippers, there are no options.”