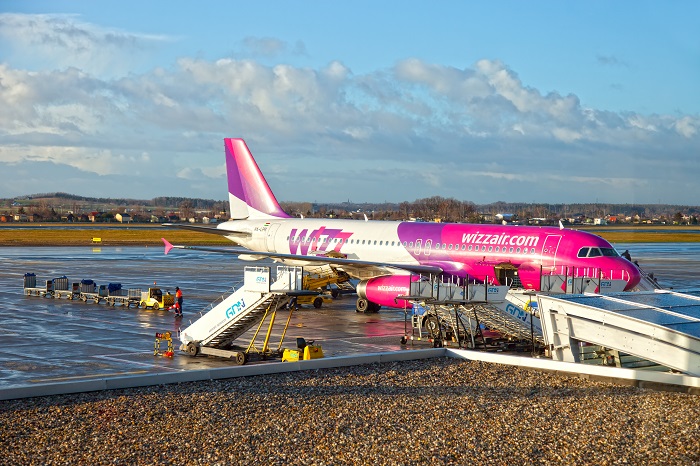 The air cargo market this peak season will be better prepared to handle the expected strong demand and avoid the chronic space constraints that sent freight rates sky high in late 2017 and in the run up to the Chinese New Year factory shutdowns.

This is according to air cargo industry associations, and it may go some way to alleviate concerns by shippers hurt by a lack of space last year, which saw cargo facing lengthy delays getting out of China and through Asia’s freight hub airports.

This year, market is better prepared for surge

“Last year the sudden surge in volume in the second half caught many off guard. This time the market is better prepared, and capacity has been secured through additional charters and block space agreements,” he told JOC.com. “Therefore, we expect capacity to be more in line with demand than last year.”

Andrew Herdman, director general of the Association of Asia Pacific Airlines (AAPA), agreed. “The air cargo industry has responded to the growth in demand for air freight by offering additional capacity, including belly space in growing numbers of passenger aircraft on major routes, as well as dedicated freighter operations, where daily utilisation has also increased,” he said.

However, shippers should still expect some robust peak season pricing from the airlines that are seeking to extend their profitability, which grew at a strong rate in the first quarter even as jet fuel prices surged by 55 percent. While much of the profitability is from the passenger side of the business, carriers have also been successful in maintaining higher year-over-year freight rates following the levels reached during the peak November-December period.

Average air freight rates have remained stable for the three months up to the end of June, with Freightos reporting rates of $2.80 to $6.00 per kilogram (about $1.30 to $2.72 per pound) in the China-Europe trade, and $1.60 to $3.00 per kilogram on the China-US routes. Express rates from China to Europe rose $1 per kilogram in late June, which Freightos believes could be a rush to deliver shipments before Europe factories close for the summer holidays.

“This is in the hope that they will achieve greater rates through the spot market at a later date. The rest of the year looks to be one where capacity squeezes will continue to push up freight rates,” FIS said in a note to customers.

Detlef Trefzger, CEO of Kuehne + Nagel, said growing world trade and high consumer confidence and ongoing spending had made the forwarder “very confident” for the second half of 2018.

“We see that there's more uncertainty because there's a lot of noise in the market at the moment versus like six months ago. We need to stay confident and haven't seen any irritating influence in our networks so far,” he said in a call with investors transcribed by Seeking Alpha.

The only fly in the ointment could be the trade tariffs, although Scholte said that in the short term, the effects on air cargo would be minimal.

“It seems that for now further escalation between the US and Europe has been averted. However, between China and the US, and mainly from China to the US the effects might be felt more,” he said.

The AAPA head took a similar view. Herdman said that while the political rhetoric over trade relations and the threat of new tariffs was a cause for concern for air cargo carriers and its customers, it had not yet had any visible impact on actual trade flows or consumer behavior.

But an escalation of the dispute could change that. “Trade wars are too often viewed as reflecting friction between competing producers, but the real negative impact is borne by consumers who are confronted by higher prices and fewer choices, serving no one’s long-term interests,” he warned.