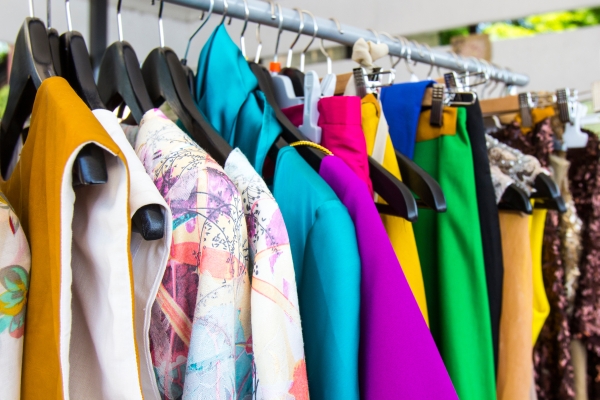 TNT Express is planning to sell its European fashion supply chain unit as part of a restructuring triggered by the collapse of a $6.9 billion takeover by UPS.

“The possible sale of the Dutch operations of TNT Fashion will be designed to ensure service continuity,” the Dutch express carrier said.

The company plans to sell the business, which employs around 660 people, by the end of the year. The sale does not involve the UK fashion logistics unit which is being merged into TNT’s express operation in the UK.

TNT Express posted an operating loss of €280 million ($372 million) on revenue of €1.7 billion  in the second quarter of 2013 after a €350 million write-off related to the collapse of the UPS deal in January.

The company has already announced 4,000 layoffs and has sold assets, including Hoau, its Chinese parcels business. It is also seeking a buyer for its unprofitable Brazilian unit.

The takeover by rival UPS was blocked by European Union regulators on competition grounds.