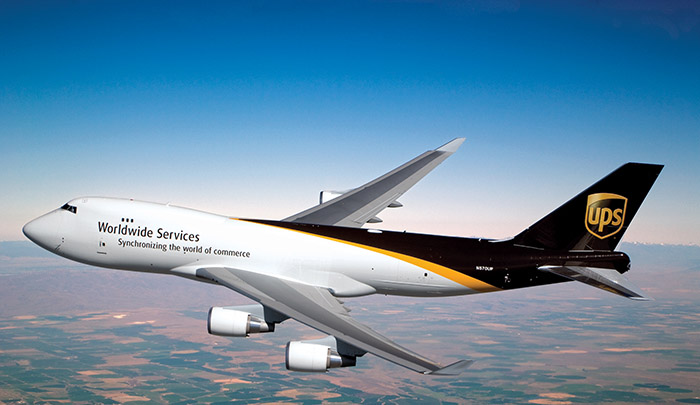 After four years of negotiations, an overwhelming majority of 2,500 UPS pilots voted to authorize a strike against the largest U.S. transport operator.

The 2,252-to-8 vote gives the Independent Pilots Association the authority to request a release from federally mediated negotiations with UPS and to call a strike once talks are ended.

The IPA will head back to negotiations next month with the strike authorization vote in one pocket and a promise of support from 250,000 UPS Teamsters in the other. "If a strike is necessary, we will not cross your lines, but will stand with you on them,” Teamsters General President James P. Hoffa said in a letter to IPA President Robert Travis.

However, federally mediated talks are ongoing, and the flight path for any potential labor action by the pilots is far from clear.

“UPS continues to negotiate in good faith,” with bargaining sessions scheduled for November and December, UPS said in a statement, calling the strike vote a “symbolic, scripted” event.

“Since we’re still at the table under (National Mediation Board) supervision, there’s no merit to any talk of a job action,” the company said. As far as the peak season goes, “it’s business as usual at UPS.”

“Management is playing a risky game using ‘stall and delay’ tactics against its own people,” Travis said in a statement today announcing the strike vote. “Meanwhile, FedEx is delivering on-time.”

The pilots are playing a risky game, too, raising the specter of customer defection to FedEx, the second-largest U.S. transport company, during peak season.

“Given that the pilots are the only major employee group at FedEx covered by a collective bargaining agreement, this deal brings labor peace to our main competitor,” said Travis.

Labor peace at UPS, however, is unlikely to be disrupted in the short-term. For a strike to begin, the NMB would first have to give the IPA permission to walk away from the talks.

“A strike is not possible without the NMB’s permission, and then only after exhausting a lengthy series of safeguards,” UPS said, including binding arbitration offers and cooling-off periods.

“UPS remains confident that we will reach a win-win agreement with our pilots,” the company said. “Our customers remain in good hands as we enter our busy holiday season.”

In the meantime, shippers can only hope the UPS-IPA negotiations deliver certainty, not surprises, over the holidays.