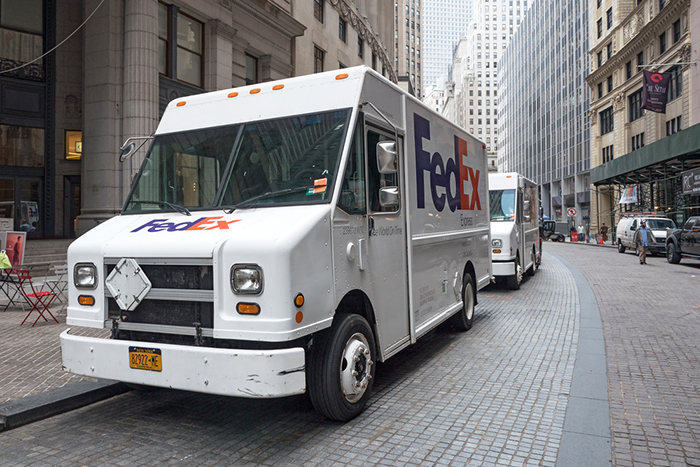 This removes a major obstacle to the merger of Memphis-based FedEx and its smaller Dutch rival that will create Europe’s second-largest parcel delivery operator.

“FedEx and TNT have been informed by the European Commission that no statement of objections will be issued,” the companies said in a joint statement. “FedEx and TNT continue to expect that the offer will close in the first half of ... 2016.”

Combining TNT’s 12 percent share of the European delivery market with FedEx’s 5 percent will create the second largest operator behind Deutsche Post’s DHL Express unit at 19 percent but ahead of United Parcel Service, which has a 16 percent share.

The European Commission, the EU’s executive body, launched a full-scale investigation of the deal on July 31, citing concerns the merged company might face “insufficient competitive restraints” in some European markets.

UPS pulled a 5.2 billion euros bid for TNT in 2013 after the Commission made approval conditional on the sale of some of TNT’s European assets for which the Atlanta-based company could not find buyers. UPS is appealing the Commission’s decision with the case expected to be heard within a few months.

FedEx’s acquisition, which was launched in April, appeared to be in trouble at the beginning of the month following media reports that the Commission was mulling concessions, including asset sales, amid fierce lobbying by UPS.

TNT stock has traded around 15 percent below FedEx’s offer price of 8 euros per share in recent weeks but rebounded by 10 percent to 7.55 euros following the statement from the companies.

The Commission is due to announce its official decision by January 13.