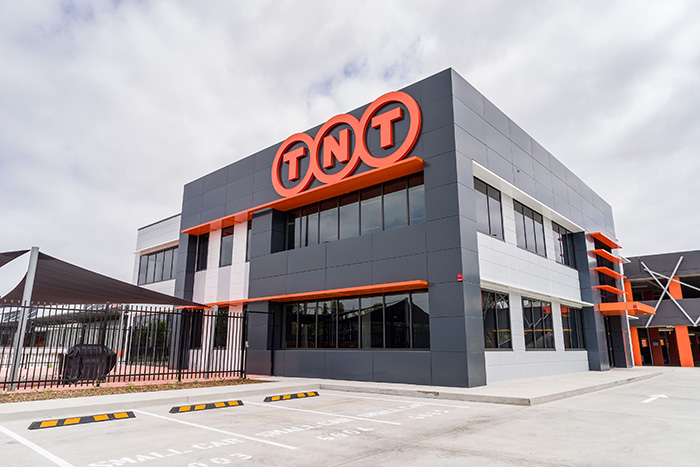 This has removed the biggest obstacle to the merger of the Memphis-based company and its smaller Netherlands rival that will create Europe’s second-largest parcel delivery operator.

The companies said they are making “timely progress” and expect the deal will close in the first half of 2016.

The EU’s approval had been expected as FedEx and TNT said in October that Brussels regulators would not block the deal.

“The conclusion is that European consumers will not be adversely affected by the transaction.”

The Commission said it “found that DHL and UPS will compete effectively with the merged entity after the transaction and that the takeover will allow the business to be run more efficiently due to network cost savings.”

FedEx and TNT said they are working “constructively” with regulators that still have to clear the acquisition, mainly in China and Brazil.

Combining TNT’s 12 percent share of the Europe delivery market with FedEx’s 5 percent will create the second-largest operator behind Deutsche Post’s DHL Express at 19 percent and ahead of UPS, which has a 16 percent share.

UPS pulled a 5.2 billion euros bid for TNT Express in 2013 after EU regulators demanded the sale of some of TNT’s Europe assets for which the Atlanta-based company could not find buyers.