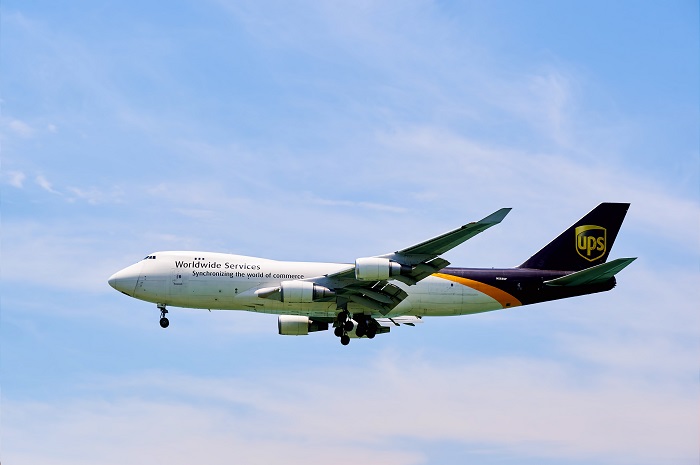 LONG BEACH, California — Book air freight cargo early and prioritize space over price is the advice from forwarders as the robust demand experienced for much of last year continues into 2018.

Data from the International Air Transport Association (IATA) shows that global air freight demand rose 8 percent in January compared with the same month last year and well up on the 5.8 percent annual growth recorded in December 2017.

Sanne Manders, COO of Flexport, said shippers can expect the air freight market to be tight through 2018, driven largely by global e-commerce. “Rates will be on average high, and volatile. It will be hard to secure space. That’s why we decided to secure space in the form of biweekly charter from HKG to LAX,” he told JOC.com.

“My advice: prioritize space over price. Those are two sides of the same coin, but shippers often overlook space. Locking in space well in advance is a good strategy, but expect to pay a small reliability premium for that.”

Shippers certainly paid the price in 2017, with rising volume through most of the year keeping available capacity under severe pressure, pushing air cargo rates up to unprecedented levels. Delays of 15 to 20 days were reported out of China airports during the peak November to December season as fast growing e-commerce combined with general cargo to generate high levels of traffic, and air freight rates on the busy China-North America routes shot up to $12 per kilogram.

No sign of end to rising air cargo demand

Manel Galindo, CEO of Freightos WebCargo, said there was no indication on the horizon that demand would drop this year with cargo movements in January and February higher than they were in early 2016.

“So it seems likely that come the next peak season there will be similar capacity constraints, which will have a similar impact on pricing. Right now, as well as e-commerce growth, generally healthy world trade is also pushing up demand,” he said.

“With 8 percent growth in January, it’s been a solid start to 2018 for air cargo. That follows an exceptional 2017 in which demand grew by 9 percent,” he said. “We expect demand for air cargo to taper to a more normal 4.5 percent growth rate for 2018.”

Unlike container shipping, there is limited supply of air cargo space, which is keeping upward pressure on freight rates.

C.H. Robinson said capacity will become harder to find as airlines try to engage with large shippers in a variety of industries and negotiate directly for their air freight needs.

“There is only so much air cargo space available,” the third-party logistics provider said in a report on air trends in 2018. “If large shippers absorb a larger slice of the available capacity, small- and medium-sized shippers will probably find it a lot more difficult to secure air space for their freight.

“Generally speaking, the longer the lead time you can allow between pick up and delivery to customers, the more able you will be to find available space and contain your costs.”