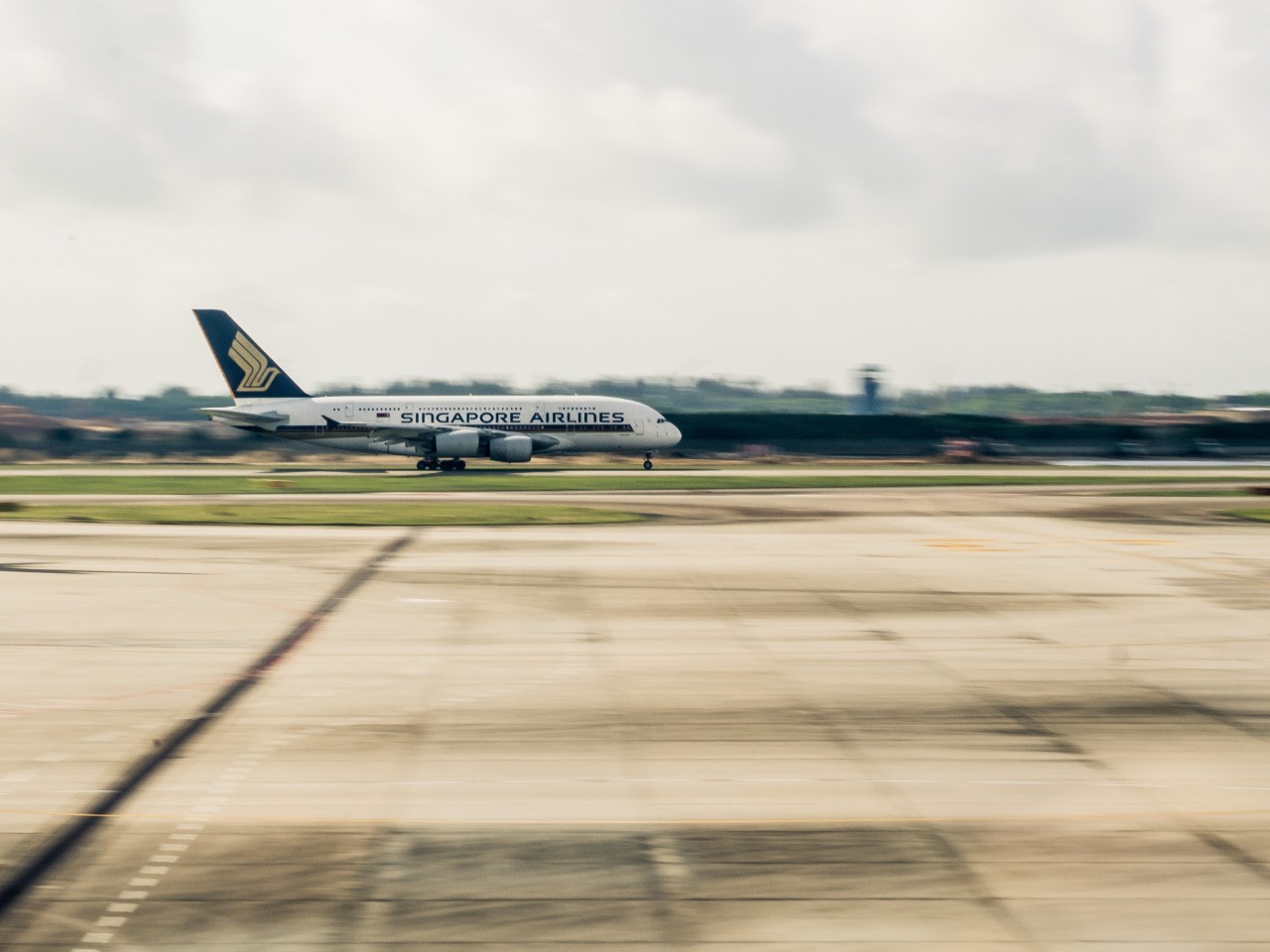 Amid projections of massive financial losses for passenger airlines due to the impact of the coronavirus disease 2019 (COVID-19), air freighter charter rates are soaring and shippers are increasingly turning to air-sea and intermodal rail options to get their cargo in and out of Asia.

Scheduled airlines are making their freighters available to the charter market, joining charter specialists such as Atlas Air and AirBridgeCargo (ABC). Charter rates on the trans-Pacific reached $800,000 for a one-way freighter load in late February, according to Freight Investor Services (FIS) analyst Peter Stallion. He said charter rates from Hong Kong-US West Coast during more “normal” times would be about $300,000 to $500,000 per freighter.

According to air cargo data and pricing specialist TAC Index, there were 110 chartered flights from China to the United States in February, mostly out of Shanghai. Due to factory closures for Chinese New Year, February is traditionally a quiet month for trans-Pacific air freight, with the bellies and regular freighter capacity easily able to handle demand.

Modern long-haul aircraft can carry in excess of 40 metric tons of cargo in the below deck space, and analysts estimate that 5,000 tons of daily cargo capacity has been taken out of the market. In February, volumes of China-US belly cargo out of Hong Kong fell 60 percent, according to Alan Hedge, principal at airline consultancy Hedge & Associates.

The reality is grim for shippers, with the slashing of air cargo capacity being accompanied by record capacity withdrawals from container shipping companies where, according to Alphaliner, 30 to 60 percent of weekly outbound capacity has been withdrawn from the Asia-Europe and trans-Pacific trades over the past three weeks. With limited options to move their cargo out of China as factories slowly rumble back to life, shippers and their service providers are turning to creative, but costly, alternatives that mostly include air.

“Currently, we are seeing a significant demand for the traditional flows ex-China by sea into Singapore, Dubai, or Incheon with direct airlift into Europe and North America, or by sea into Los Angeles, and by air into South America,” Ruud told JOC.com.

However, he said there was a new push for other intermodal combinations, such as air-sea transport of imports into China that travel by air from Europe or the Americas into the same hubs, and shift to sea freight on the second leg into China.

“Of course, the challenge is the leg into China or out of China, where due to limited passenger flight activity, air freight capacities are still much constrained,” Ruud said. But he added that sea-air services offered significant cost savings compared with direct air freight, with faster transit time than ocean and rail

Reto Hunziker, group cargo director at charter specialist Chapman Freeborn, said demand for air capacity from Europe to China will remain elevated until April, “or even until the middle of the year.”

“And once China starts working again — factories, infrastructure, etc. — we expect a high demand ex-China into both the European Union and the US,” Hunziker told JOC.com.

“Traditionally, this is perfect for retail clients, especially those into garments and other commodities requiring prompt time-to-market solutions and not something that would price gouge them like air freight peak, which seems to be already heating up on the charter side,” Nair told JOC.com.

He said by using intermodal transport, cargo owners were saving themselves 20 to 30 percent on rates compared with the costs of shipping via direct air freight from China to the US and Europe.

The world’s second-busiest container port of Singapore has noticed the fast-rising demand for sea-air and rail-air services. A spokesperson for PSA International, which operates all container terminals in the city-state, said the growth was expected to continue. “In the last few weeks alone, the volume of e-commerce cargo utilizing sea-air connections through PSA terminals in Singapore has doubled,” the spokesperson told JOC.com.

PSA Cargo Solutions, the supply chain arm of the PSA Group, operates the sea, road, and rail services that connect terminals in Singapore with China’s inland commercial and manufacturing hubs, such as Chongqing and Chengdu.

“In China, the use of rail in particular also enables cargo to move cross-border into countries like Vietnam, alleviating current issues around driver shortages and quarantine rules limiting cross-border truck movements,” the PSA spokesperson said.

Eytan Buchman, chief marketing officer of online ocean and air freight booking platform Freightos, said in an update this week that Chinese quarantine periods in many areas have ended and travel restrictions were being eased, with the majority of factories back online and many operating at 80 percent capacity.

“Inter-province trucking, which last week was a major pain point, has also benefited from these developments and is now operating at about 80 percent capacity as well,” Buchman said.