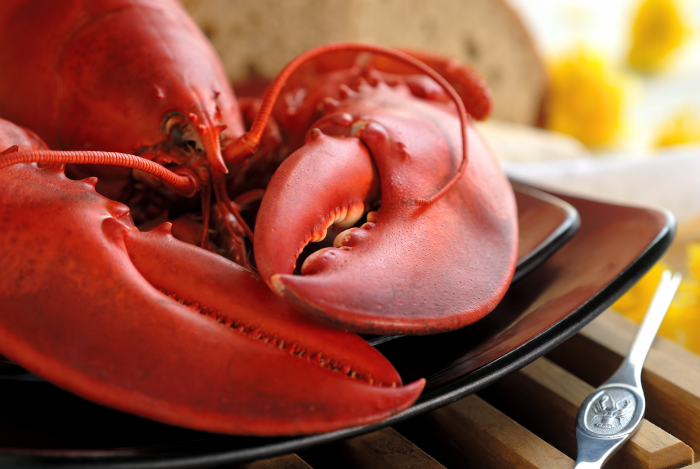 An increasing Asian appetite for live lobster is being met with a weekly shipment of live lobsters from Nova Scotia to South Korea.

Korean Air Cargo in May launched a weekly service from Halifax Stanfield International Airport to Incheon, using a Boeing 777F rather than belly space. The weekly service will continue until the end of August. Korean Air expects to carry a minimum of 40 metric tons of live lobster, valued at US$532,256.

“This is the first same-plane direct service to a major Asian hub, Incheon,” said Joyce Carter, president and CEO of the Halifax International Airport Authority. “The total elapsed time from wheels up at Halifax to landing in Seoul is less than 14 hours. This is fantastic for fresh seafood and, in particular, for the ever-increasing Asian appetite for live lobster.”

The catalyst for the shipments was the enactment of the Canada-South Korea Free Trade Agreement. Officials at the Lobster Council of Canada said the service not only will help develop the local market, but also will provide a critical link to potentially huge markets in China and Hong Kong.