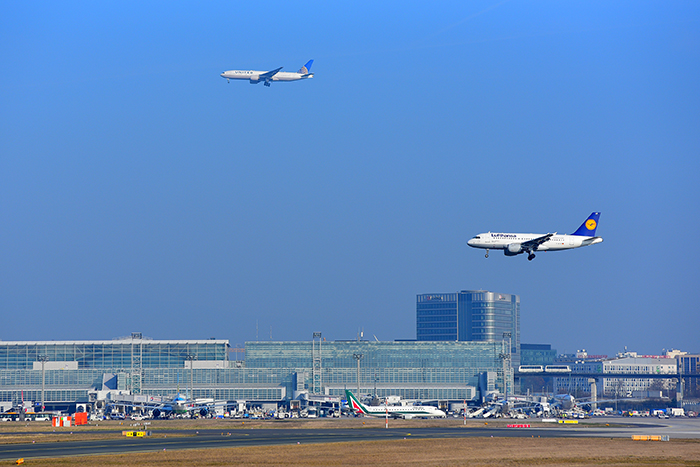 Lufthansa Cargo and United Airlines will soon be flying closer together across the Atlantic Ocean.

The partnership, struck after more than a year of negotiations, will see the carriers cooperate on capacity availability, and align booking and handling processes and cargo IT systems.

The joint venture route network “will provide greater flexibility and time savings to customers with thousands of new route combinations and more than 600 direct connections per week between the US and Europe,” the US and German airlines said in a joint statement.

The agreement marks a further step in Lufthansa’s alliance strategy, which began in December 2014 with the launch of the industry’s first joint venture, with Japan’s All Nippon Airways, followed by a partnership with Hong Kong’s Cathay Pacific last May.

“The Lufthansa-United cargo joint venture will generate numerous benefits for our customers because our continental and trans-Atlantic networks, our hubs, and our fleet complement each other effectively,” said Peter Gerber, CEO of Lufthansa Cargo.

Both airlines are currently benefitting from a market rally that began in the final quarter of 2016 and shows no signs of fizzling out amid rising demand from the e-commerce and pharma sectors.

Lufthansa Cargo, which handled around 1.6 million tonnes of freight and mail in 2016, grew traffic by 13.8 percent year-over-year in March, which resulted in an 8.1 percent increase in the first quarter.

United Airlines’ cargo traffic increased by more than 20 percent to 748 million cargo ton miles in the first quarter and revenue was 13.4 percent higher at $220 million.