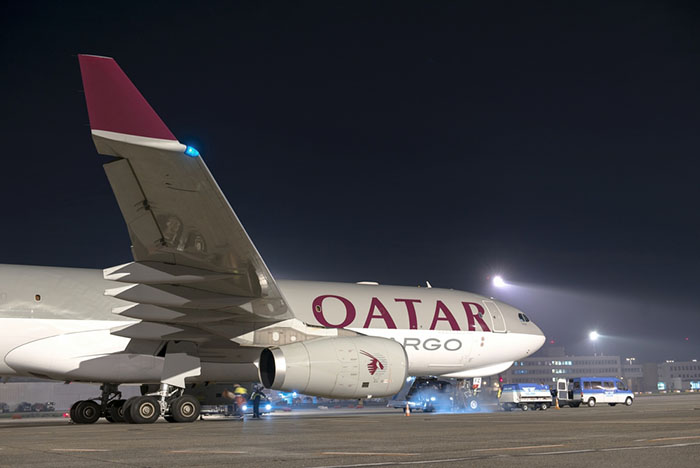 The arrival of the two new aircraft comes at a time of unprecedented growth for the carrier, said Ulrich Ogiermann, Qatar Airways chief officer cargo.

“Increasing our capacity in tandem with increasing our network reach is an essential part of our strategy for the coming years and we expect to have a total of 21 freighters in our fleet by 2017.”

The carrier will launch a new freighter route between Dallas/Fort Worth and Liege, Belgium, on Jan. 19, deploying a 777F on a twice weekly service.