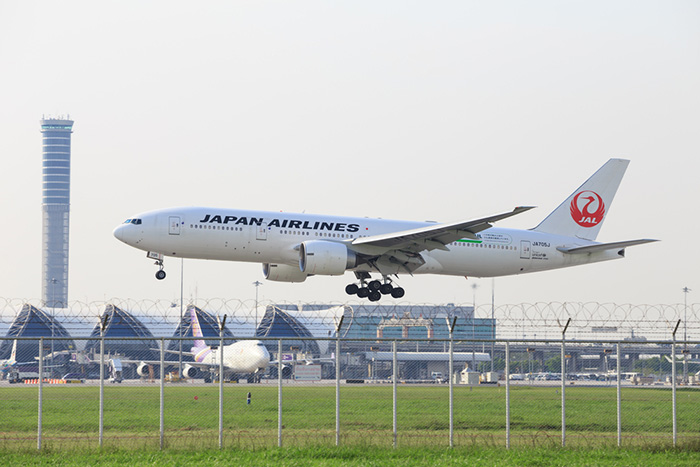 Global air cargo traffic grew at the fastest pace in almost 18 months in July, the most recent month for which data is available, according to International Air Transport Association.