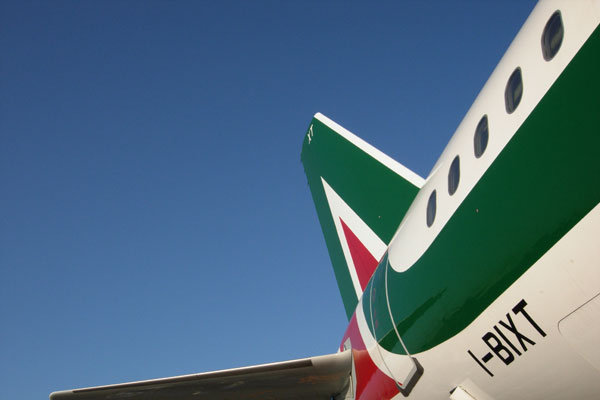 Alitalia, which has lost €1.1 billion in the past five years and was kept afloat with a €500 million government-brokered rescue last year,  risked running of cash and grounding its entire fleet without a deal with the Arab Gulf carrier.

Alitalia is believed to have reluctantly accepted Etihad’s demand for 2,200 job cuts and a restructuring of its debt.

The agreement, which is subject to regulatory approval, will give Etihad access to Europe’s fourth-largest passenger market and the second-largest cargo market after Germany.

Alitalia significantly downsized its cargo network and closed its freighter operation as part of a restructuring in 2011 to focus on passengers.

Cargoitalia, a local carrier, attempted to fill the void, taking over three of Alitalia’s MD-11 freighters and signing a contract for five Airbus A330 freighters, but it ceased operations at the end of 2011.

This opened up the market to other European carriers, including Germany’s Lufthansa Cargo and Luxembourg-based all-cargo airline Cargolux.

Etihad likely will leverage its Alitalia stake to boost its cargo business, which is on target to generate revenue of more than $1 billion in 2014.

The carrier’s freight unit, Etihad Crystal Cargo, increased traffic by 26 percent year-on-year in the first quarter to an all-time high of 127,821 tons, driven by growth in shipments to India and China and the launch of new routes to Brazil and Vietnam.

“We have identified cargo as a major growth opportunity ... and this will be a billion dollar business in 2014,” Etihad Airways CEO James Hogan said on the release of the financial results.