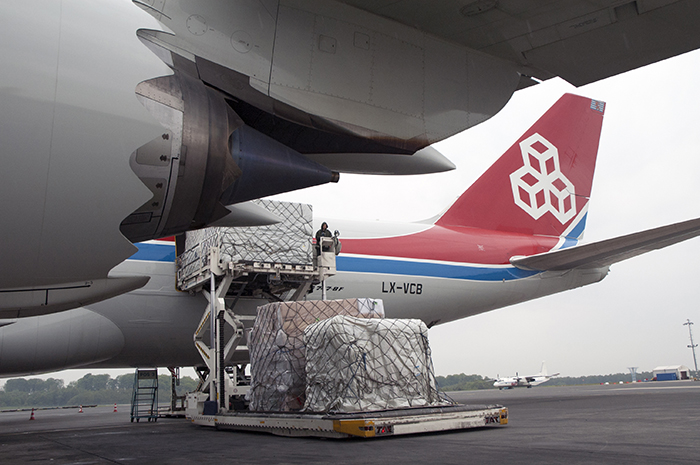 Cargolux bucked the downward trend in Europe’s air cargo market, boosting traffic by 7.4 percent in 2015 and unveiling plans to increase its freighter fleet.

The Luxembourg-based carrier transported 889,746 tons last year, helping to stabilize its load factor at 66 percent as capacity increased with the delivery of new 747-8 freighters.

The new China-based airline, in which Cargolux has a 35 percent stake, plans to operate five freighters within three years.

Turkish Airlines also stood out in a bearish European market, with traffic jumping 8.1 percent in 2015 to 704,570 tons.

Volume on North American routes grew 17.6 percent to 59,269 tons, driven by the launch of freighter services to New York, Atlanta and Chicago. Traffic to and from Africa soared more than 60 percent to just over 97,000 tons, also helped by the addition of freighter flights to Dakar and Kinshasa.