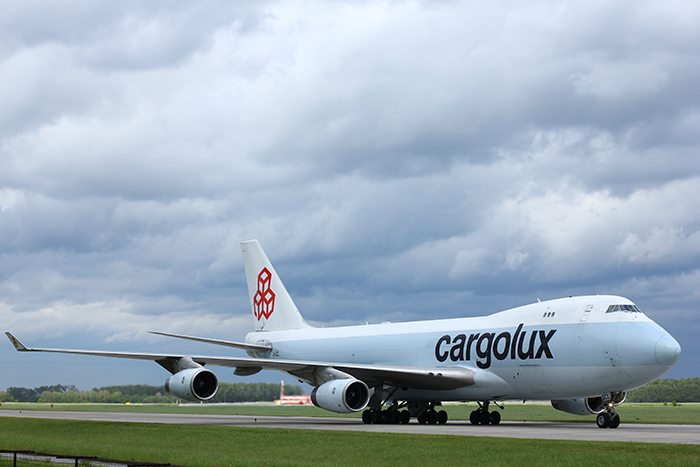 Cargolux has signed a joint venture (JV) equity contract to establish a cargo airline that will have a Chinese air operator certificate (AOC).

The Luxembourg-based all-cargo airline will have a 25 percent stake in Henan Cargo Airlines with the remainder held by Henan Civil Aviation Development and Investment Co. (HNCA), the Henan Airport Group, and the Xinggang Investment Co., which represents the Zhengzhou Airport Economic Zone.

Cargolux said the JV contract signed in Beijing “is a major landmark and step forward in the launching of a resident cargo airline operating out of Zhenzhou under a Chinese AOC.”

The new carrier will begin operations in the final quarter of 2018.

Cargolux had originally intended to invest $77 million for a 35 percent stake in the new carrier, which will initially focus on trans-Pacific and intra-Asia routes with 747 freighters.

Meanwhile, Emirates Sky Cargo made its first scheduled weekly 777 freighter flight to Luxembourg Airport this week, launching the operational partnership signed with Cargolux in May.

Cargolux says the “unique and groundbreaking” deal with the Dubai-based carrier is the first of its kind in the industry between a mainline airline and a specialized freighter operator.