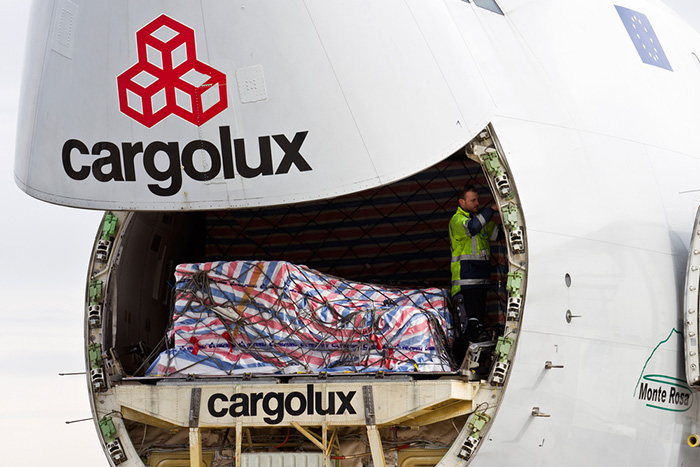 “The company outperformed not only the market, but also its direct competitors in Europe, who in some cases, retired freighters or reduced their air cargo activities,” the Luxembourg-based carrier said.

The average load factor stabilized at 65.9 percent even as Cargolux boosted its fleet by four 747-8s during the year.

Cargolux said Zhengzhou airport was a major focus in 2015 with traffic to and from its new Chinese hub totalling 65,000 tonnes by the end of the year, with 13 weekly flights including a trans-Pacific service to Chicago.

Earlier this year, Cargolux announced a $77 million investment in Cargolux China a new joint venture with China’s HNCA, in which it has a 35 percent stake.

Cargolux China is scheduled to start operations in 2017, focusing on trans-Pacific and intra-Asia routes with a fleet of five 747 freighters within three years.