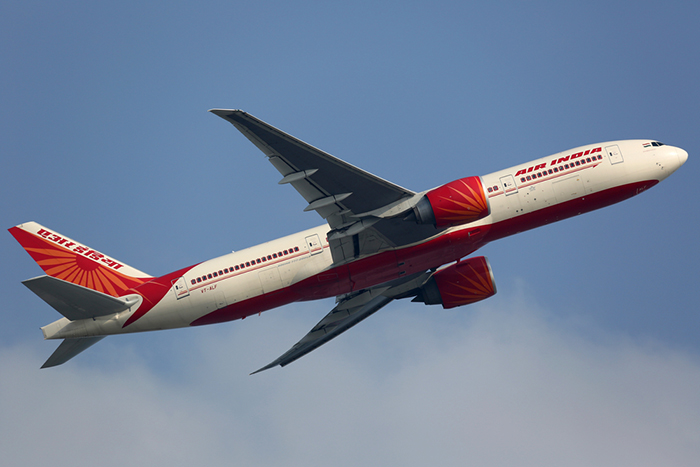 Air India and Air New Zealand are the last two defendants in a long-running antitrust litigation brought against nearly 30 providers of air cargo services, but a nasty surprise could be in store for the carriers in a trial scheduled for September.

According to co-counsel for the plaintiffs Robins Kaplan LLP, as a result of the court’s ruling on class certification, Air India and Air New Zealand could be held liable at trial for virtually the entire amount of economic harm imposed on class members by all members of the conspiracy. The law firm said the court had acknowledged that the plaintiffs collectively possessed “hundreds of thousands of claims” for anti-competitive pricing.

The law firm did not place a price on the total liability facing the two carriers, but settlements so far with 26 defendants in the U.S. District Court for the Eastern District of New York have seen the airlines collectively paying out almost $1.2 billion. The largest fine was paid by Korean Air at $115 million with Polar Air forking out $100 million. Taiwan’s EVA Air was hit with a $99 million fine and its compatriot China Airlines paid $90 million to purchasers of its air cargo services. Air France/Martinair was hit for $87 million, Lufthansa for $85 million and Cathay Pacific $65 million.

“After a decade of intense preparation, including taking depositions around the world and analyzing over 12 million pages of documents, we are now very much looking forward to trying our case against the final two defendants,” said Hollis Salzman, co-lead counsel for the plaintiff class and co-chair of the Antitrust and Trade Regulation practice group at Robins Kaplan LLP.

Filed in 2006, the litigation charges many of the world’s largest airlines with participating in a global conspiracy to artificially inflate the price of air cargo shipping services. In July 2015, the Hon. John Gleeson certified a plaintiff class of all those who purchased shipping services directly from the defendants between Jan. 1, 2000, and Sept. 30, 2006.

One month later, he denied the defendants’ motions for summary judgment in their entirety, granted plaintiffs’ motions to strike certain of the defendants’ affirmative defences, and set trial for 2016. In yet another victory for the plaintiffs, on Nov. 3, 2015, the U.S. Court of Appeals for the Second Circuit declined to hear an interlocutory appeal of the order granting class certification.