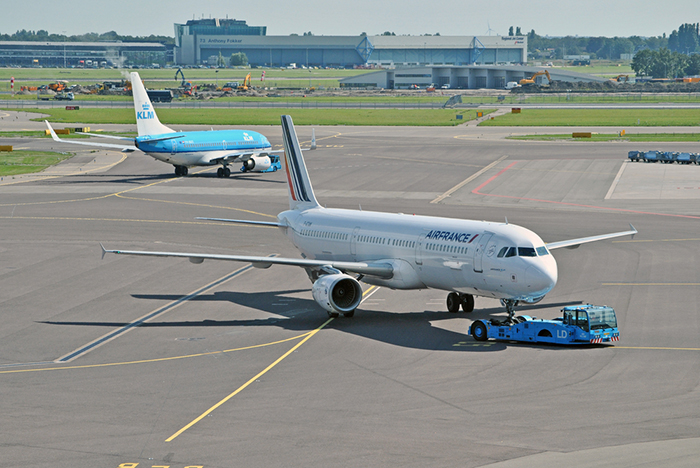 Air France-KLM narrowed its cargo loss in the fourth quarter of 2015 but its full-year deficit increased as it continued to scale back its troubled full-freighter operation.

The carrier slashed full-freighter capacity by more than 23 percent during the year by phasing out five aircraft, which helped to cut the loss of the all-cargo fleet to 42 million euros from 55 million euros in 2014.

Air France-KLM, once Europe’s top cargo airline, plans to operate only five full freighters by the summer – down from 13 in 2013 and 26 when the French and Dutch airlines merged in 2005.

“This reduction should enable the full-freighter business to return to operating breakeven in 2017,” the carrier said.

The Air France-KLM group, by contrast, posted its first annual operating profit since 2010 and the first net profit since 2008 as it benefited from cost cuts and a 22 percent lower fuel bill.

The carrier earned 816 million euros before interest and tax compared with a 129 million euro loss in 2014 that was impacted by the 330 million euro cost of a pilots’ strike.