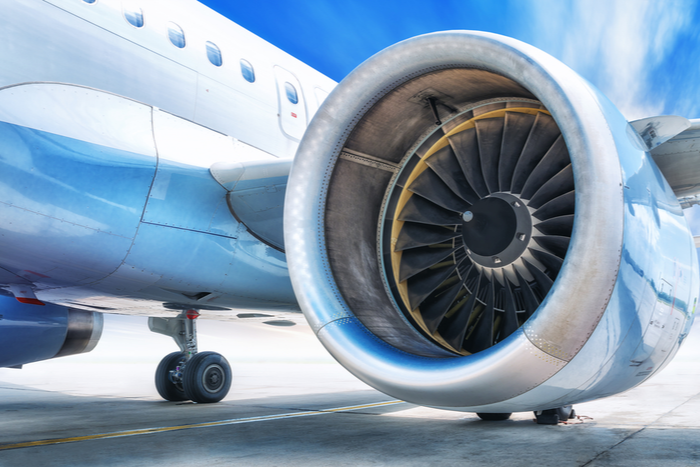 Global demand for PPE is slowing, but there are encouraging signs of rising general air cargo volume. Photo credit: Shutterstock.com.

Rising general air cargo volume and high load factors in June are being reported by analysts on the Asia-Europe and trans-Pacific trades, where rates continue to soften as the urgent demand for medical supplies slows.

However, it was the rising volume through June that had air cargo analyst Niall van de Wouw, managing director of CLIVE Data Services, musing over the possibility that the industry was beginning to claw its way back.

“Our June analysis seems to suggest the first steps towards a structural market recovery,” he noted in an update this week. “Despite the decreasing demand for personal protective equipment [PPE] in June, we still see that the volumes increased over May.

“We are starting to see a more recognisable air freight market following more logical economic principles and more logical rates. The dynamic load factor in June was at a level we did not even see during normal peak Christmas periods, resulting in yields that are still well above the 2019 levels.”

CLIVE data show that global volume of air cargo was up 6 percent in June compared with May, with the fourth week of June showing a 12 percent increase in volume versus the last week of May. The year-over-year performance gap also narrowed, with global volumes down 25 percent compared with June 2019, against the 31 percent decline recorded in May.

Whether returning general air cargo volumes are a consequence of lower air freight rates or production starting up again, only time will tell, van de Wouw said. “In July, we would traditionally expect to see an influx of belly capacity for the summer holiday season, but that’s not there at the moment,” he said.

The International Air Transport Association (IATA) this week released its May figures, and there is little optimism to be found in the latest monthly report. Global volume was down 21.5 percent, available belly cargo capacity fell 66 percent in May year over year, and global capacity was down 35 percent.

Although Alexandre de Juniac, IATA's director general and CEO, said air cargo’s prospects were brighter than those of the passenger business, it was hardly a ringing endorsement considering that most of the global passenger fleet remains on the ground.

“The future is very uncertain,” he said in a statement. “Economic activity is picking up from April lows as some economies unlock. But predicting the length and depth of the recession remains difficult.”

This uncertainty was highlighted by Freight Investor Services (FIS), which in a weekly update pointed to deflated Asia-Europe air cargo trade lanes and a “fairly buoyant” Asia-US trade route. But the FIS analysis added, “What is a bit more clear now, is the total lack of clarity regarding what happens next in either market.”

Predicting the market is especially difficult on passenger flight-dominated trade lanes where most of the available cargo capacity is below decks in the bellies, such as on the trans-Pacific and trans-Atlantic. More than 60 percent of cargo flies in passenger planes on these trades, with virtually all the flights stopped when travel bans were imposed in March.

A trans-Atlantic travel ban is now being imposed by the European Union on the US, with travelers currently banned from the European Union because of a steady rise in coronavirus infections in the US. This will continue to restrict capacity on the trade.