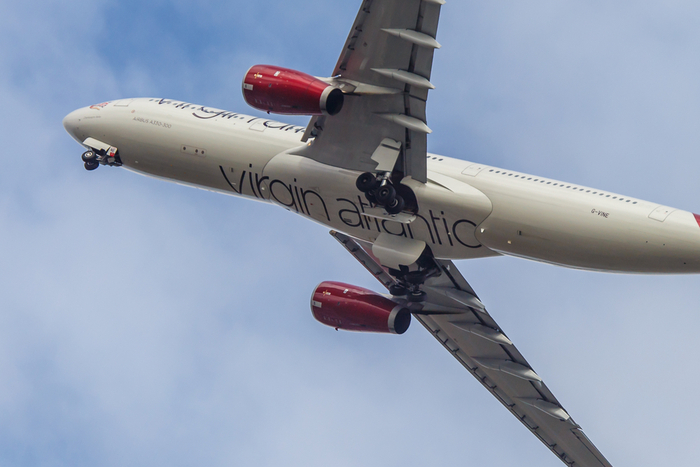 Air freight rates on the China-North Europe and trans-Pacific routes have fallen off their mid-May record highs, a sign that demand for urgent medical supplies to fight the coronavirus disease 2019 (COVID-19) has begun to moderate as cargo-carrying passenger flights add capacity on long-haul trades.

Much of Europe and North America is beginning to emerge from lockdowns, and the falling rates suggest slowing infection numbers have allowed the regions to build up stocks of personal protective equipment, easing the need for emergency shipments by air.

Rates this week from China to North America were $10.83/kg, down 30 percent compared with last week, but still 141 percent higher than the year-ago level. China-Europe rates were down 12 percent to $8.65/kg, but up 254 percent year over year, according to the TAC Index.

Early indicators measuring manufacturing activity in May suggest that increases in delivery times are decelerating in some economies, which the International Air Transport Association (IATA) said in “normal” times would be consistent with improving air cargo demand.

“But the current lack of air cargo capacity prevents that demand from materializing, and instead leads to elevated air cargo rates and load factors,” IATA noted in its monthly market analysis. “New export orders remained largely muted in April, with the corresponding PMIs registering sharp declines that month, including in China. Early PMIs for May suggest new orders are bouncing along the bottom.”

Although rate levels have fallen in the past couple of weeks, rate marketplace Freightos said Tuesday that shipments of e-commerce orders were also a factor in year-over-year rate levels remaining elevated, and may keep volume from collapsing even when PPE orders subside.

Also placing downward pressure on rates is capacity continuing to fly into service as passenger airlines seek to reactivate their grounded aircraft in all-cargo configurations. IATA estimates there are now more than 1,300 passenger flights flying only cargo on the major routes, supplementing freighter capacity.

One of those carriers is London Gatwick-based Virgin Atlantic, which announced Tuesday that it is increasing its cargo-only flights by 35 percent to nearly 600 in June with the launch of new routes, including to Beijing and to Brussels, following the success of its May program.

“While the impact of the COVID-19 pandemic continues to restrict passenger flying, our cargo operation has never been more important both to our business and in keeping vital global supply chains running,” Shai Weiss, CEO of Virgin Atlantic, said in a statement.

While the rate levels for May are available, demand and capacity figures will only follow much later in June. But if the record rates through the first half of May are an indication of the supply-demand imbalance, the dismal April numbers will be repeated.

A drop in global air cargo demand of almost 30 percent was outstripped by a 42 percent drop in capacity in April, IATA data shows. The association said 75 percent of the international belly cargo was removed from the market by travel bans, cutting global available air cargo capacity by more than 40 percent.

“The result is damaging global supply chains with longer shipping times and higher costs,” Alexandre de Juniac, IATA’s director general and CEO, said in a statement Tuesday. “Airlines are deploying as much capacity as possible, including special charter operations and the temporary use of passenger cabins for cargo.”

Cargo load factors rose 11.5 percentage points in April, the largest increase since IATA began tracking the metric. “The magnitude of the climb suggests there is significant pent-up demand for air cargo, which cannot be met because of the capacity crunch,” IATA noted. “This unusual supply-demand balance pushed the cargo load factors to an all-time high record for any month.”