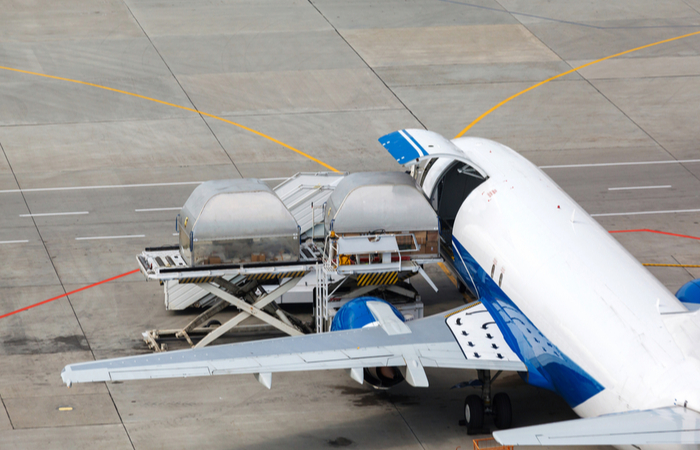 Hopes for a strong peak season are fading as the air cargo slump continues on the major trade routes. Photo credit: Shutterstock.com.

It’s a worrying development for the air cargo industry as price levels out of Asia in August and September have traditionally been an indicator of what to expect in the fourth quarter, according to Peter Stallion, an analyst at Freight Investor Services (FIS).

Stallion said rates have not been this low at this time of year since 2015 when the TAC Index started recording rate movements. However, as the market tempers its expectations for the year, not every trade lane is playing the doom and gloom game.

“The move into Q4 will inevitably trigger some of the higher spot and contract rates that will lift the figures out of their year-long negative trends,” Stallion said.

Whether that will lead to a solid peak season remains unclear, and after a lackluster year to date, the consensus is not to expect a strong finish to 2019.

In the eight months from January through August, global air cargo demand fell 5 percent year over year, according to WorldACD. The decline for Asian carriers was 6 percent.

In financial terms, the numbers will be worrying for airlines. WorldACD said chargeable weight fell 7 percent and was accompanied by a yield decrease of 9.4 percent. That sparked a worldwide revenue drop for the air cargo industry of almost 16 percent. Revenue for air cargo originating in Europe fell 15.3 percent and was down 11.6 percent for cargo originating in Asia-Pacific.

He said the 5.9 percent demand decline in the first eight months came on the back of deteriorating business confidence against a backdrop of heightened global trade tensions.

“Consumer goods markets continued to expand, but demand for intermediate goods fell further, contributing to the decline in air shipments,” Herdman said in a statement.

That leaves very little certainty on which to build predictions for the peak season in air cargo that traditionally begins in November and ends in early- to mid-December, although an early Chinese New Year on Jan. 25 could see demand continuing into the new year.

Asked for its peak season expectations, Lufthansa was noncommittal. “Lufthansa Cargo is basically well-prepared for a peak season during the fourth quarter, however its shape remains to be seen,” the airline said.

Moritz Claussen, founder and managing director at cargo.one, told JOC.com he has seen forwarder bookings through his platform increasing over the past three months and expects this to continue through October and November.

“We are expecting to see volumes picking up toward the end of November, in line with seasonality, however, we do not expect overall market numbers to reach levels of previous years,” he said.

The subdued expectations for air cargo were shared by Edoardo Podesta, Dachser Far East’s managing director, air and sea logistics Asia-Pacific, who said all airlines the forwarder was talking to agreed the industry was not headed for an exciting peak season.

“Even those who usually try to drum up the peak expectations to push up rates are openly admitting that it will likely be weak,” he said. “We have a rather pessimistic approach and believe that there will be no more than two to three weeks of peak in November and that even that will not be too strong. It is difficult right now to predict what will happen before [Chinese New Year]. Again, we believe it will not be strong.”

Stallion said the “damp squib” of a peak season that forwarders were forecasting could be seen in FIS’ forward curve that has softened significantly since the first two quarters of 2019, reflecting the weakening of spot prices on the major trades.