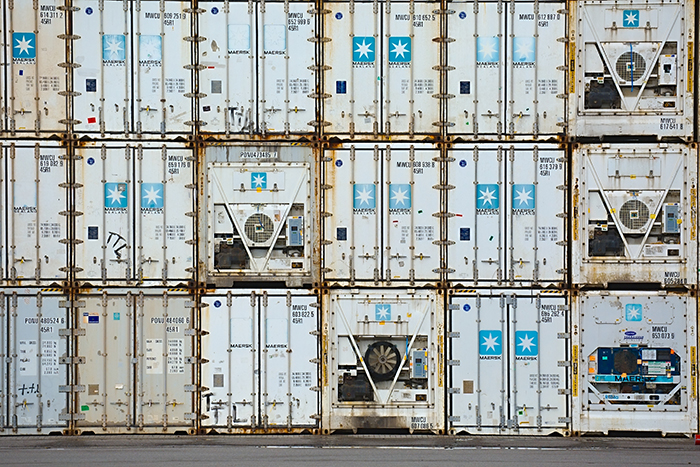 The cyber attack is still impacting operations at some APMT facilities more than a week later.

Maersk Line said it will waive demurrage and detention charges for cargo it was unable to release after the cyber attack led to a complete shutdown of the company’s information technology (IT) and communications systems.

In its latest customer update on the cyber attack that brought the carrier to a standstill on June 27, Maersk said, “We recognise the disturbance caused to your business, and will therefore waive demurrage and detention during the period when the system outage impacted our ability to release your cargo. In most places this period covers June 27 to July 9, but there may be local variations based on when the containers were made available for import release.”

The pledge comes as Maersk Line recognizes concern among shippers at booking containers with the carrier while it limps back to a business-as-usual state.

“We acknowledge that where progress is being made, you may still encounter delays in response time and feel reluctant to return your full booking volumes with us. Rest assured that no one feels more committed to alleviate your concerns, and we are diligently working through backlogs and manual processes to be able to serve you effectively again,” the advisory said.

The NotPetya virus spread through computers worldwide on June 27. It was initially believed to be ransomware but is now thought to have been designed to wipe computers outright, and it temporarily shuttered Maersk’s shipping and terminal arms. Though cargo bookings are now being made again and terminals are functional, some processes are still being carried out manually and some terminals are still battling to handle certain cargo.

Maersk Line told customers it was fully up-to-date on short-term quotations that have been requested by its customers and its service staff were responding to all new rate inquiries. The carrier said it will honor all rates that have been previously communicated and has retroactively reflected those agreements for shipments that are in its custody.

The carrier said it was also making progress on issuing invoices that will be available online from July 13, and invoices are also being sent to customers with an electronic data interchange link.

Maersk Line’s Asia Pacific CEO Robbert van Trooijen explained to reporters recently the impact the virus had on the group, forcing it to shut down its entire IT and communications system, which eliminated communications internally and with customers of Maersk Line, Damco, and APM Terminals.

“It is an enormous task going from completely manual operations a few days ago to being fully automated once again. We shut our business down completely to ensure the initial virus did not spread,” he said.