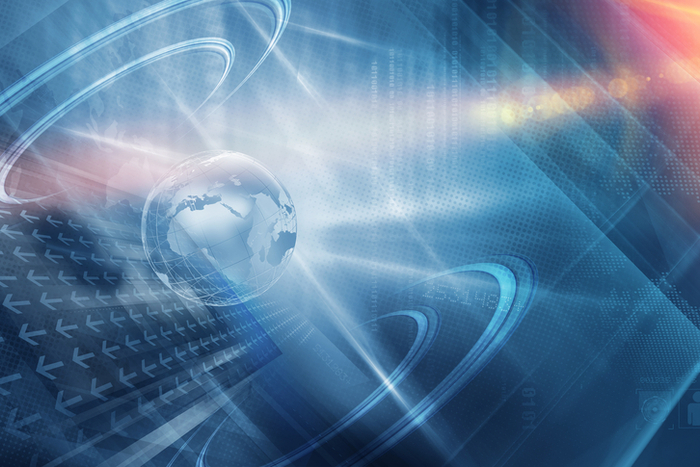 TradeLens is seeking authority from federal regulators to discuss data sharing and product development among its container line members, which could go into effect as soon as Feb. 6. Photo credit: Shutterstock.com.

Five container line participants in TradeLens have filed an agreement with the Federal Maritime Commission (FMC) that would allow them to exchange data tied to US trades on the blockchain-based platform.

The deal, unless blocked by the commission, would go into effect Feb. 6. Signatories to the agreement are Maersk, which along with IBM developed and sells the TradeLens platform; Mediterranean Shipping Co., CMA CGM, Hapag-Lloyd, and Ocean Network Express (ONE).

The parties are seeking, under the US Shipping Act of 1984, authorization to discuss how data is provided to the TradeLens platform, permitted uses of the data, and products and services to be offered on the platform. The agreement also covers terms and conditions related to the storage, protection, and use of data.

Additionally, the container lines are also seeking the ability to jointly discuss the use of bills of lading and other transportation-related documents “in blockchain and/or other electronic format.”

“The parties to this agreement understandably wish to communicate with each other to explore and address any possible consequences — intended or unintended — of sharing data with the TradeLens platform,” TradeLens said in a statement to JOC.com. “This FMC filing is intended to ensure that such communications remain compliant with Shipping Act requirements.”

Getting an antitrust exemption to discuss such issues would be a significant step for TradeLens, and would signal the readiness of the container lines that have joined Maersk to share data on a joint platform.

The agreement describes TradeLens as a “blockchain-enabled, global trade digitized solution that will enable shippers, authorities, and other stakeholders to exchange information on supply chain events and documents.” It also indicates that it is designed to allow participants to collaborate with TradeLens on products to be offered on the platform.

The agreement specifically states members will not be allowed to discuss rates or capacity issues.

TradeLens made progress in 2019 by initially getting rivals MSC and CMA CGM to join the platform, followed later by Zim Integrated Shipping Services, Hapag-Lloyd, and ONE, key steps in advancing the software as something not directly affiliated with Maersk alone. Of note, Zim is not a signatory to the FMC agreement. Participation in TradeLens from shippers has been slower, however.

Some industry watchers see TradeLens as an alliance of container lines seeking to wrest control of data from third-party logistics providers (3PLs). Proponents of the platform, which has so far enlisted more than 100 container lines, port authorities, terminal operators, and customs agencies as participants, see it as a more effective and trusted way for supply chain parties to file and access shipping documents and cargo visibility status events.

While Maersk is a signatory to the agreement, Maersk GTD, the division of Maersk focusing on developing digital tools that is a co-developer of TradeLens, is not. Neither is IBM.

Bryant Gardner, partner at the law firm Winston & Strawn, which highlighted the agreement in a Jan. 6 notice, said the FMC can block the agreement, allow it to come into force Feb. 6 if they have no objection, or vote for further review, which would delay implementation.