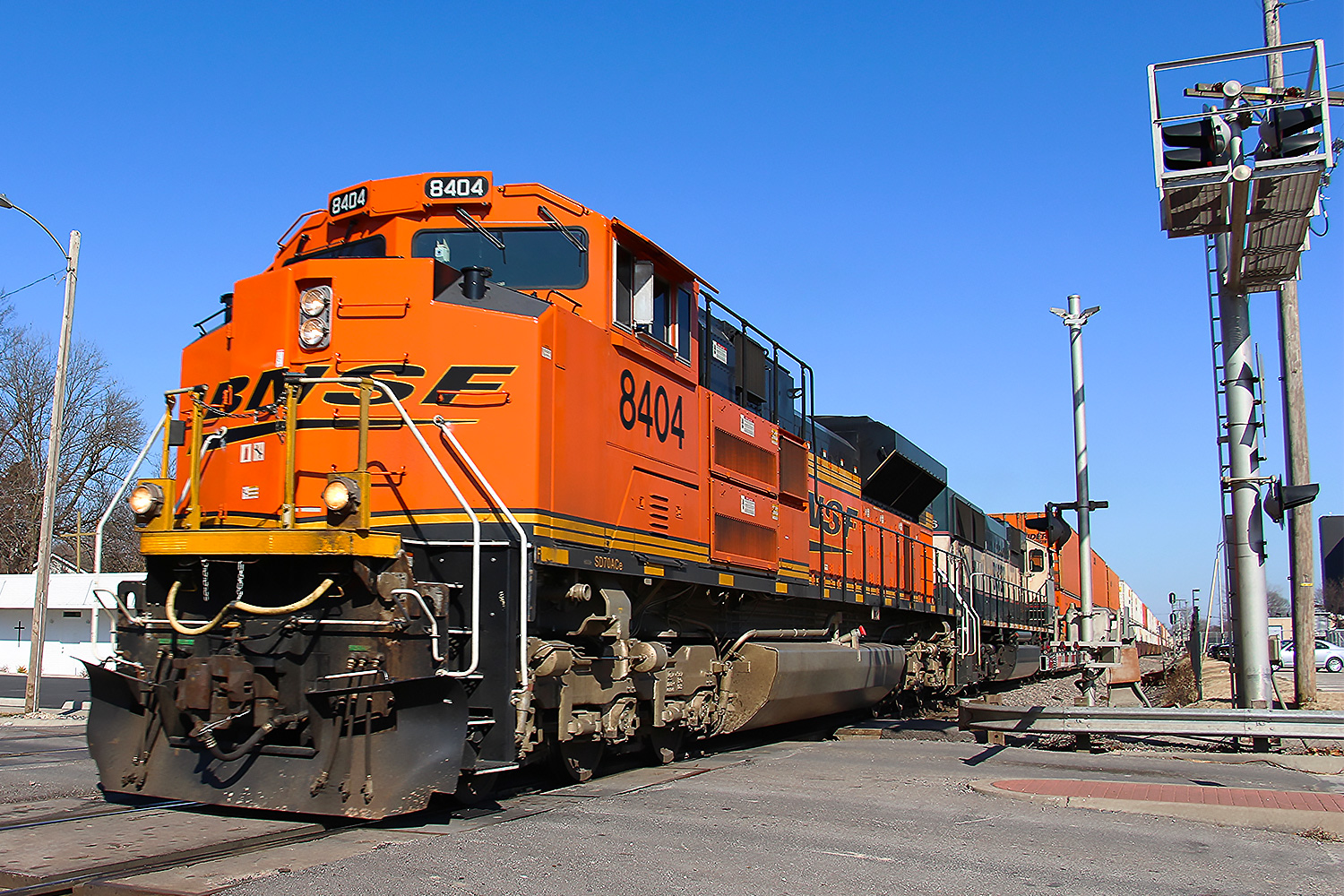 BNSF Railway has launched a service connecting Seattle to a CSX Transportation hub in northwest Ohio, a third route offered by the rail network that directly connects the West Coast to the Midwest without the congestion of crosstown drayage in Chicago.

The first train in the service left Seattle June 8. Customers of Schneider National and J.B. Hunt Transport Services are the main beneficiaries of the seven-day service, because those are the two primary BNSF intermodal partners. Service runs five days a week.

BNSF launched service to northwest Ohio from Los Angeles in 2018 and from Stockton in April 2019; both also take six to seven days in transit. Trains are interchanged from BNSF to CSX crews along the way, but no trucks are involved, according to a source who uses the service. The train links Seattle and North Baltimore, a small town about an hour south of Toledo that serves as CSX’s Ohio hub.

“Customers who originate shipments at BNSF’s South Seattle Intermodal Facility can now access some of the fastest-growing industrial and consumer markets in and around northwest Ohio including Toledo, Columbus, Cleveland, Cincinnati, Detroit, Louisville and Pittsburgh,” BNSF said in a customer advisory.