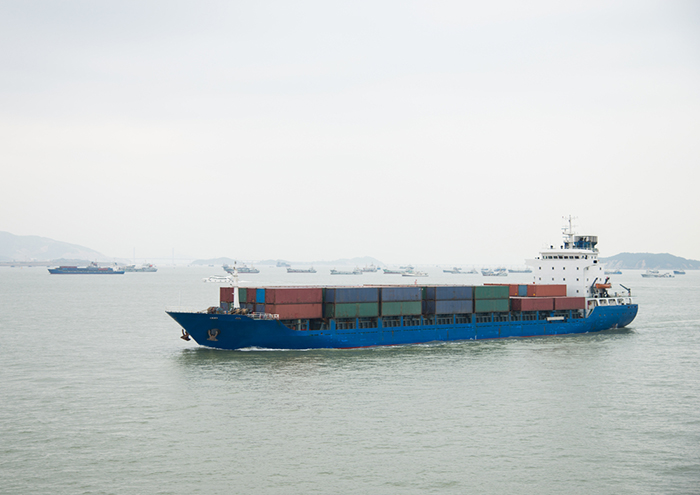 The main ports of China’s Yangtze River Delta will introduce compulsory emissions reduction requirements from April 1 this year with non-compliant ships potentially facing fines of up to $15,000 under national air pollution laws.

China’s Ministry of Transport issued an update to an original directive that established emissions control areas at the country’s three main port areas of the Yangtze and Pearl River Deltas and the northeastern Bohai Rim. The update outlines a two-stage approach for the implementation of requirements in the YRD.

At stage one, from April 1 of 2016, it will be compulsory for ships at berth in the ports of Shanghai, Ningbo-Zhoushan, Suzhou and Nantong to burn fuel with a sulphur content of no more than 0.5 percent.

Ships in breach of the directive are liable for fines of between $1,500 and $15,000 under the Law of Prevention of Air Pollution of the Peoples' Republic of China. In addition, ships are required to keep bunker delivery documents on board for three years and a sample of fuel for one year, under the Regulation of Prevention and Control of Marine Pollution Act. Fines up to $1,500 can be imposed on owners that fail meet the fuel record keeping requirements.

As well as the main ports of Shanghai, Ningbo-Zhoushan, Suzhou and Nantong and the defined sea area in their vicinities, the YRD emissions control areas includes inland waters within the administrative boundaries of the cities of Nanjing, Zhenjiang, Yangzhou, Taizhou, Nantong, Changzhou, Wuxi, Suzhou, Shanghai, Jiaxin, Huzhou, Hangzhou, Shaoxin, Ningbo, Zhoushan and Taizhou.

The original directive issued by the MOT in November of last year establishes emissions control areas at the main commercial shipping centers of the Yangtze and Pearl River Deltas and the northeastern Bohai Rim and requires a progressive reduction in the sulphur content of fuel used by ships in the control areas.

According to the rules, from January of 2017, ships at berth at the ports of the three emissions control areas are required to burn fuel with a sulphur content of no more than 0.5 percent, excluding the first and last hour of the berthing period. Ports within the emissions control areas may decide themselves to require ships to burn cleaner fuels during 2016 or take other measures to prepare for the implementation of the national requirements, the directive states.

The update relating to implementation in the YRD was issued following a Jan. 19 meeting in Shanghai attended by Deputy Minister of Transport He Jianzhong and Shanghai Vice Mayor Jiang Zhuoqing. No update has so far been issued on requirements for the Pearl River Delta and Bohai Rim emissions control areas.