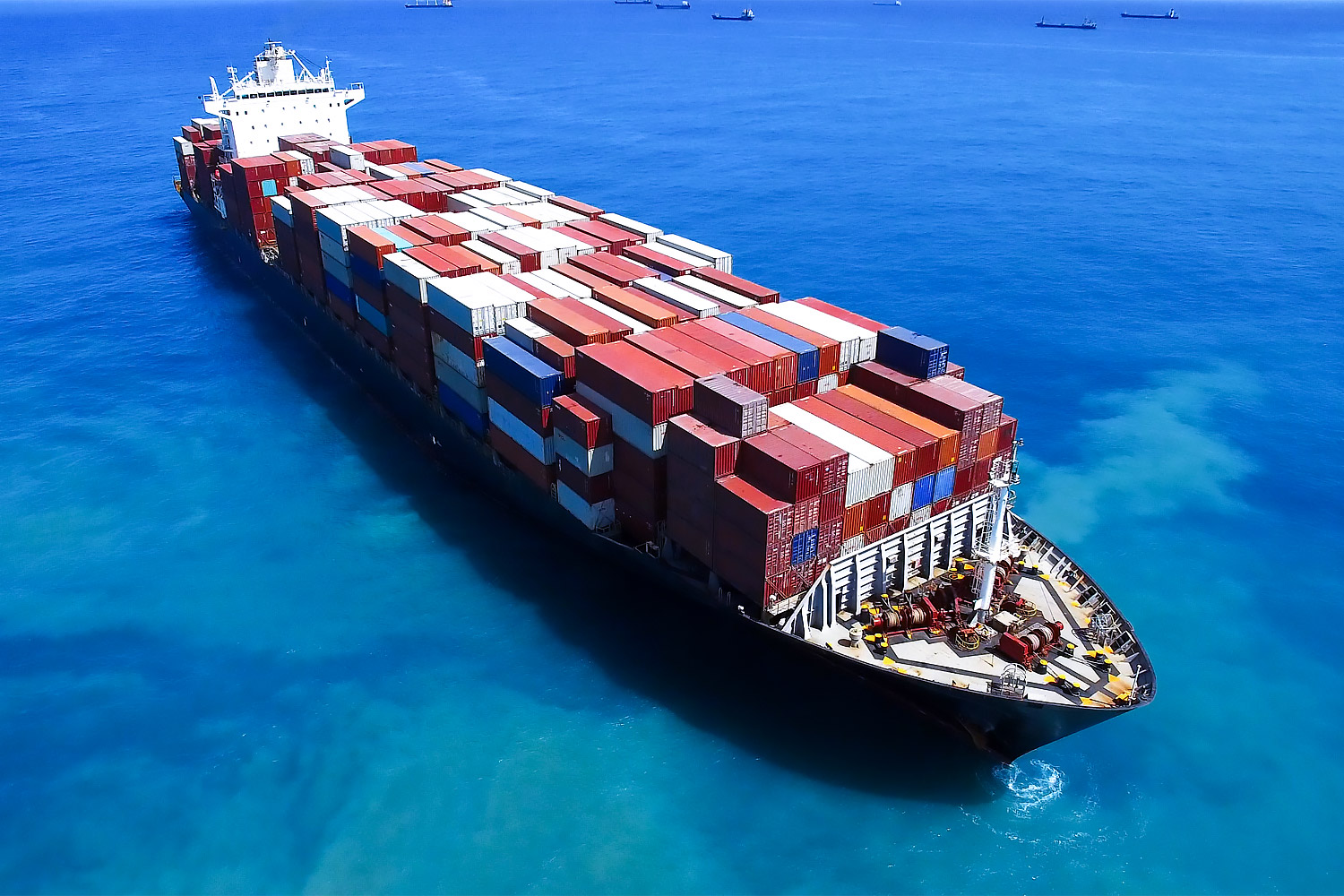 The FMC final rule concludes a two-year process into an application filed by the World Shipping Council. Photo credit: Shutterstock.com.

Container lines will no longer be required to file ‘essential terms’ of contracts with cargo owners with the Federal Maritime Commission (FMC) under a rule formally adopted by the regulatory body, providing an exemption to the Shipping Act of 1984.

The ruling on the World Shipping Council’s (WSC) petition codifies a 4-1 vote in December 2019 when the Commission found that not publishing contractual details — such as port pairs, volume commitments, and the type of cargo — would not harm market competition.

The WSC asked for parity with non-vessel-operating common carriers, which received a similar exemption from the FMC in July 2018. The new rule, which will be effective upon publication in the Federal Register, received just two comments during a formal comment period between mid-February and mid-April.

The comments came from WSC and the National Industrial Transportation League (NITL), a group that represents cargo owners; both supported the December decision. NITL said its members do not rely on essential-terms publication, removing the need for carriers to make such filings.

The FMC estimated that removing the essential-terms publication requirement would eliminate 41,048 man hours to process the data, generating nearly $2 million in savings per year.

Final rule is a compromise

The WSC wanted an exemption from filing all portions of service contracts with shippers, but the FMC agreed only to abolish the publication of essential terms. Commissioner Rebecca Dye was the sole dissenting vote, arguing that the full petition should be granted.

Concerns expressed by some shippers during an earlier comment period prior to the December vote centered on contracts not being honored and the potential for being hit with additional fees. However, the FMC does not consider contractual disputes regarding service contracts within its jurisdiction, giving shippers and carriers the choice to take their disputes to the courts or seek mediation offered by the agency.

NITL wrote that the compromise decision by the FMC in December 2019 was sufficient to address its members' concerns.